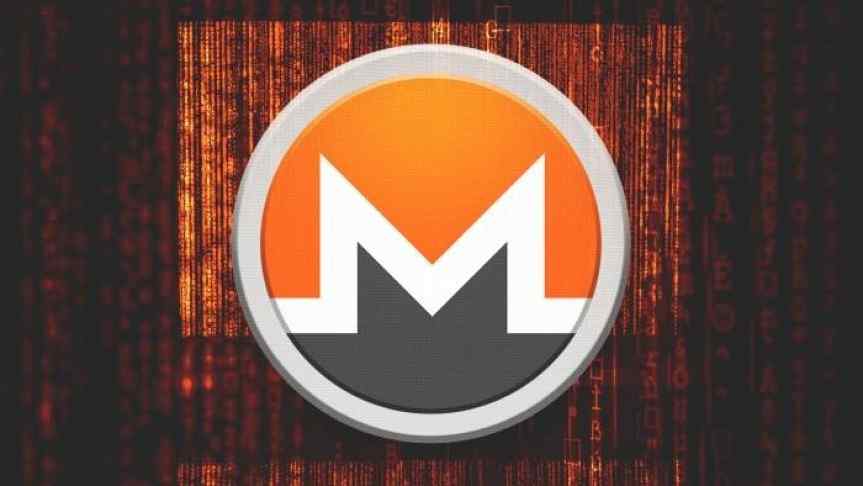 Monero has released the 'Lithium Luna' upgrade for their network, which features an upgraded wallet and compatibility with Ledger wallets.

Monero, one of the top coins in the privacy niche, has just released the much-anticipated “Lithium Luna” version of their network which, among other things, offers full support for LedgerHQ. Ledger is a manufacturer of cryptocurrency hardware wallets, including the popular Ledger Nano S, which are widely considered to be the safest way to store large amounts of cryptocurrency.

While the most notable feature might be the support of Ledger wallets, there are several other significant features to Lithium Luna.

One of the most critical if mundane-sounding features is a tweaked Proof-of-Work mechanism that prevents DDoS attacks from ASIC miners. Others include an expanded ring size and seed encryption by password, as well as bug fixes and performance improvements. A GUI upgrade is expected in the upcoming week. The full list of changes is visible on Monero’s blog.

The Lithium Luna upgrade is a step towards a larger network upgrade, which is expected in the coming months.

The Community is a Big Part of the Upgrade

Naturally, Monero investors greeted the upgrade with applause, happy that many new features were added.

Interestingly, the work that led to the release of Lithium Luna was a result of community members banding together to solve issues listed on GitHub - with no expectations of reward.

The fact that 82 individuals came together to contribute towards the project shows great hope in cryptocurrency. Several other projects have benefited from community contribution - and it is a growing indication that open source projects are increasingly preferred.

Monero is one of the major players in the privacy space - fighting alongside the likes of Zcash, which uses a different technique to ensure user privacy. It is currently 12th in terms of market cap on Coinmarketcap and is hovering at around $166 in value.