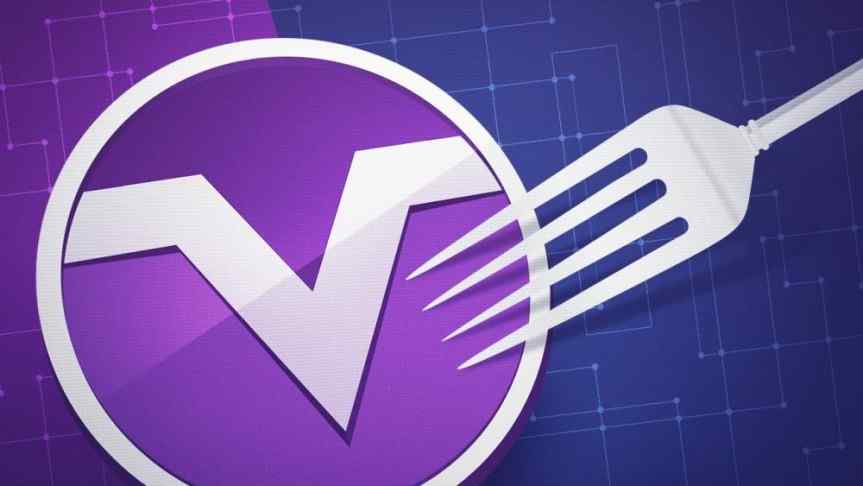 Monero will soon undergo a hard fork. Monero holders will receive 10 MoneroV for every Monero coin they hold at the time of the fork.

The long overdue Monero hard fork is finally scheduled to occur at 18:30 hours GMT on May 03, 2018. The fork will be executed when the main Monero chain reaches the 1564965 block height to form the new digital currency, MoneroV. The hard fork is seen as a necessary move against the problem of mining centralization that currently plagues Monero.

The delay in the hard fork can be attributed to slower processing of transactions on the Monero blockchain due to a reduction in the network’s hashing power once ASIC miners became ineffective. Unlike Monero which does not have a token supply cap, MoneroV coins will be subject to a total cap of 256 million. Like any other fork, a snapshot of the Monero network will be taken and accordingly, newly minted MoneroV coins will be awarded to all previous Monero holders.

Contrary to widespread belief that Monero’s price would rise in preparation of the fork, it has been trading flat for the past three months. In the past, MoneroV developers had complained about Monero suffering from scaling issues, high transaction fees, and hashrate monopoly and they may be potential hindrances to the widespread adoption of the digital currency.

Users will be able to download a lightweight wallet to use the MoneroV digital currency. The MoneroV  Blockchain will apply its own consensus rules after the fork to prevent double spending on the two blockchains. Several popular cryptocurrency exchanges, including HitBTC, Coinex, Coinroom, BTC-alpha, Crex 24 and Ovis, have all released official statements extending their support to the hard fork.