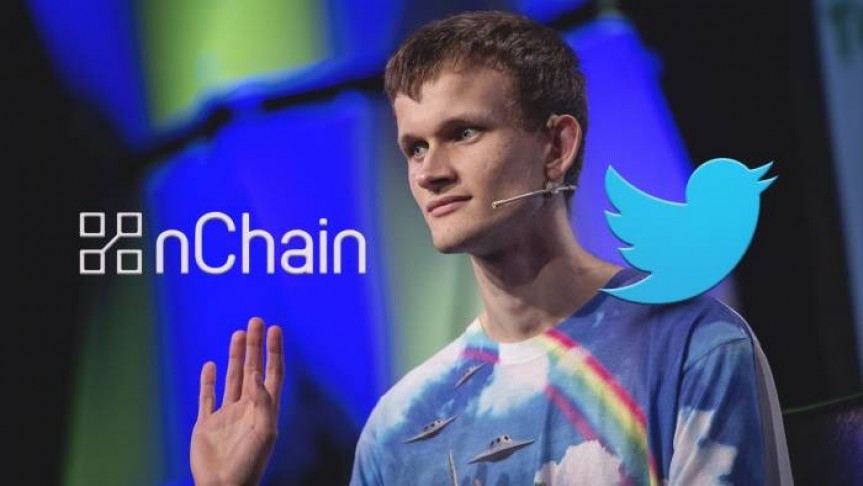 The strong debate between Craig Wright and Vitalik Buterin continues, as the latter questions the novelty of nChain's latest patent.

nChain has been granted its second patent from the European Patent Office for a digital security invention. Vitalik Buterin, among others, raised his objections on Twitter, about whether the patent is justified, arguing that the nChain invention is not truly unique.

The patent, dubbed “Determining a common secret for the secure exchange of information and hierarchical deterministic cryptographic keys,” claims that this technique enhances the secure communication between a pair of nodes or parties on a network, allowing them to maintain their private keys secret.

In a tweet, pictured below, Buterin argued against the patent’s validity, saying that this was an already known technology that Ethereum had in 2013. He further suggested that someone should attack the patent's legitimacy in court for "prior art" infringement. 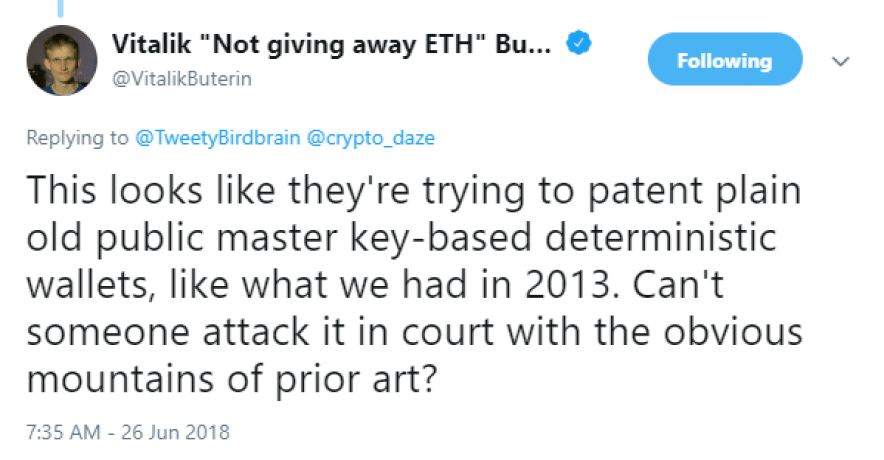 nChain Stands by the Uniqueness of their Technology

nChain’s CEO Jimmy Nguyen, says that the technology described in the patent will help avoid Mt. Gox-like vulnerabilities on exchanges and wallets. nChain has partnered with the Japanese SBI Holdings, Inc. to develop a next-gen advanced security cryptocurrency wallet system.

Our team has developed some powerful new inventions. Now it’s time to implement those techniques with business partners and realize their full potential. Therefore, we are expanding nChain’s ability to provide technical support for enterprise blockchain strategy. We will work with select partners on projects to produce maximum benefit for the Bitcoin Cash ecosystem.

Buterin's tweet received no response from nChain but did lead to more debate from Craig Wright, who commented that Buterin should "learn how to read a patent."Wright has been a controversial persona in the crypto community, as many have raised doubts over his technological knowledge. The Canadian creator of Ethereum previously questioned Wright’s authority to speak on a panel during Deconomy 2018, calling him a fraud.