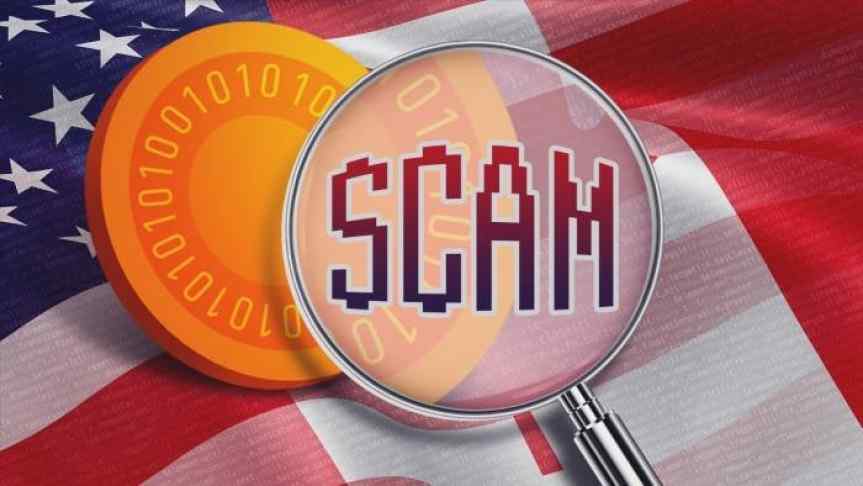 A series of probes into cryptocurrency-related scams were announced on Monday by the international North American Securities Administrators Association, which includes administrators from the United States, Mexico, and Canada. The NASAA is the oldest international investor protection organization in the world.

The probe, named "Operation CryptoSweep" is comprised of a total of 70 investigations, of which half are still ongoing and the rest have already concluded or are pending enforcement actions. The probe was aimed at operators of uncompliant securities offerings and unregistered ICOs that intend or intended to scam users without disclosing the risks associated with their investment products.

Spokespersons from the NASAA invited users to denounce any potential scams while asking would-be investors to be careful and do extensive research before putting any money in these new investment products. Joe Borg, President of the NASAA, and current Director of the Alabama Securities Commission declared that the actions taken to date were just "the tip of the iceberg", and added:

"We’re putting ourselves in the shoes of investors. We’re seeing what’s being promoted to investors. And then we’re taking the next step and then we’re finding out whether they’re complying with securities laws."

In related news, the United States' Securities and Exchange Commission made headlines earlier this month, After launching HoweyCoins, a site designed to "scare straight" potential ICO investors by offering a to-good-to-be-true cryptocurrency token.