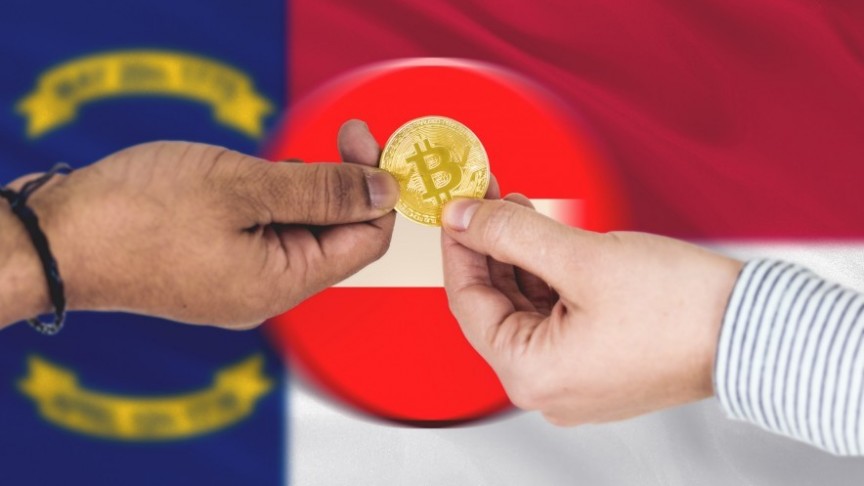 The North Carolina State Board of Elections and Ethics Enforcement has denied a proposal which would have allowed crypto donations to campaigns.

Emmanuel Wilder's request for state-approved cryptocurrency donations to political campaigns has officially been denied by the North Carolina State Board of Elections and Ethics Enforcement.

The board finally responded to April's proposal with the ruling that only U.S. dollars may be used in campaign financing. Denial comes as little surprise following a letter sent from state elections executive director, Kim Westbrook Strach, in mid-July to Wilder which cited the limited ability to monitor this type of donation.

We do not have the confidence that we could adequately regulate contributions to a political campaign in North Carolina in the form of cryptocurrency. / Kim Westbrook Strach, State Elections Executive Director

Many in the community held strong optimism that the motion would pass. The Federal Elections Commission ruled favorably for Bitcoin donations back in 2014, prompting many to believe this would not be all that difficult of a request. New Hampshire set the local precedent even before the federal-level of approval had been established. The state of Colorado is reviewing a similar proposal from Secretary of State Wayne Williams, and the trend is likely to continue.

The anonymous nature and lack of regulation surrounding cryptocurrencies raise appropriate concern for expanding the source of campaign donations. Illicit use of tokens in non-governed areas have turned away many prospective investors in the arena. This pairs unfavorably with many voters feeling there needs to be increased transparency regarding campaign funding. Corporate lobbyists and private entities with deep pockets have been accused of shaping political action in recent years, and the present state of crypto would further this.

However, the emerging market surrounding cryptocurrency and other digital assets stems from increased demand from the public. It functions as a quicker, more secure method for donations than many of modern practices. These benefits can be manipulated for negative use, but they also provide new advantages for those previously unaffected by this technology. The board decided against the proposition at the moment; however, the rapidly developing market and possible approval from other states could press for a reconsideration in the future.