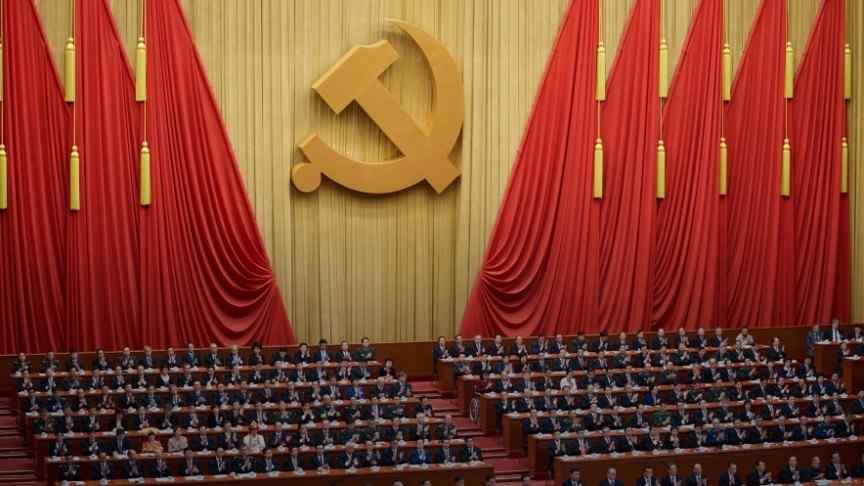 This partnership seems to be part of a recent trend towards increasing government control in the Chinese blockchain industry.

People's Daily Online, China's largest government-owned internet media company, is planning to launch a blockchain laboratory through its venture capital subsidiary, People Capital. The firm has signed an agreement with Xunlei Limited to join forces on the project, and both companies aim to work together to help drive blockchain innovation in the Chinese economy.

Xunlei is a blockchain infrastructure provider known for cloud-based bandwidth acceleration and its blockchain-based distributed file systems called ThunderChain and ThunderChain Open Platform. The company is based in Shenzhen China but listed on the United State's NASDAQ stock exchange with a total market cap of just under $390 million.

In China, it is common for the communist government to be heavily involved in large domestic firms, especially media firms. People's Daily is the official mouthpiece of the Chinese Communist Party, and the partnership with Xunlei Limited can be expected to enhance government influence over the sector.

Details of the Partnership

The two firms are partnering to develop a blockchain laboratory to explore the different use cases of distributed ledger technology across multiple sectors in the Chinese economy. The blockchain lab will be accompanied by a variety of workshops, events, and competitions for startups in the nation's fintech sector. People Capital, the venture capital subsidiary of People's Daily Online, will manage the lab through its specialized blockchain research institute.