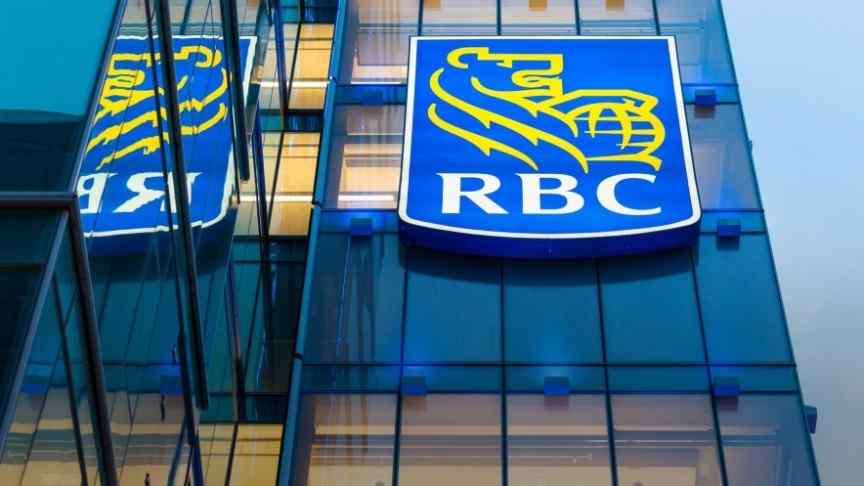 The Royal Bank of Canada backed Ripple’s technologies and suite of products to revolutionize the remittance and banking industries in a report.

The Royal Bank of Canada (RBC) released a detailed report titled “Imagine 2025” that described the results of an ambitious six-month study intended to identify the changing forces and themes of global technological innovation. In the report, RBC acknowledged that blockchain addresses weaknesses in the remittance industry, which is a market estimated to reach $640B by 2019 by the World Bank. According to RBC, blockchain can reduce intermediaries, costs, and provide greater transparency in the industry. The report specifically gave an enthusiastic endorsement to Ripple’s suite of products, especially the XRP token and its corresponding ledger, saying:

Ripple created an open source, peer-to-peer, decentralized protocol, with a network of participating financial institutions (RippleNet) and a series of individual technology solutions including payment processing (xCurrent), liquidity support (xRapid) and payment access (xVia). In this solution, XRP is used as a bridge asset, meaning that it is a store of value that can be transferred between parties without a central counterparty and thus support liquidity between any two currencies. As a result, banks can consolidate their liquidity into one XRP account instead of holding local currency in accounts around the world. By making markets directly between banks’ domestic currencies and XRP, banks minimize the number of intermediaries.

According to RBC, RippleNet can reduce the average banking costs by 46% per payment. On top of this, Ripple also provides transparency in terms of forex rates and fees, and easy tracking of funds which are features currently not available for cross-border inter-bank payments. RBC’s report states that the settlement time for transactions processed through Ripple is only 3-5 seconds as compared to the 2-3 days average that banks require for the same purpose.

The RBC report also explored other use cases for blockchain: supply chains in the food industry, self-sovereign IDs in healthcare, education, insurance, retail, and real estate transactions. However, it contended that the remittance industry best illustrated the disruptive potential of blockchain. Current traditional channels available to consumers are limited to commercial banks, retail money transfer operators (such as Western Union or MoneyGram), or online transfer providers such as TransferWise or PayPal (Xoom). It was no wonder then that RBC announced in February this year that it is testing Ripple’s technologies for a new proof of concept for distributed ledger-based remittances.

RBC, the largest bank in Canada with over 16 million clients in the country, is just one of the many banks that Ripple has been working with to build a functioning blockchain ecosystem. SBI Remit partnered with Siam Commercial Bank for the first Ripple-powered commercially-available remittance service in 2017, between Japan and Thailand. Standard Chartered announced its plans to extend the use of RippleNet to five more pairs of countries after success in the India-Singapore corridor in 2017. Japan is seemingly at the nexus of this Ripple revolution. Money Tap, a Japanese fund transfer platform that seeks to connect 60 domestic banks using the Ripple network as well as incorporating Ripple solutions for its money transfer mobile app, just officially launched their website. Pilot results for xRapid in May showed that XRP cut payment fees by up to 70% for financial institutions. These developments indicate a bright future for XRP and Ripple, which has always been considered more of a payment solution than a true cryptocurrency.