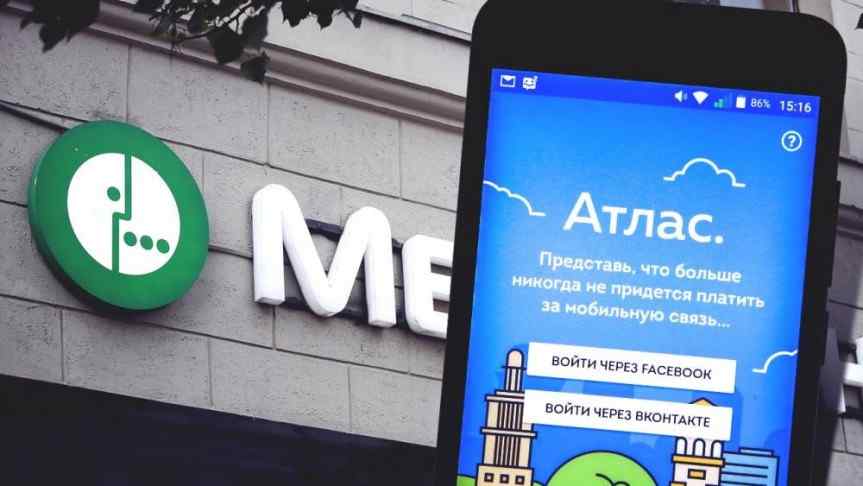 Megafon, the second largest mobile operator in Russia will start developing Fintech projects in a joint operation with Gazprombank, and Rostec.

Megafon, the second largest mobile operator, and the third largest telecom operator in Russia will start developing fintech and blockchain-related projects as part of a joint operation between Megafon, state-owned Gazprombank and defense conglomerate Rostec, as well as private-owned USM Holdings. The new enterprise will be named "The MF Company". The announcement was made today by Megafon on its website.

The telecommunications company Megafon, which has been experimenting with blockchain for some time, has decided to branch into Fintech services. As part of the agreement, Megafon will contribute part of its holdings in Class A Shares of the Mail.ru Group, which will secure 58.87% of voting rights for the company, totaling 5.23% of its Mail.ru's stake.

The deal specifies that The MF Company, actually 100% owned by Megafon's subsidiary Lefbord Investment Limited, will raise over $247 million through the sale of 35% of its stake to Gazprombank, 11% to Rostec, 9% to USM, which leaves Megafon in control of 45%. According to the press release, the goal of this venture is to,

“Jointly with its partners, Megafon plans to implement a number of digital projects, including creating software products to digitalize the operations of major companies and enterprises, and developing blockchain-based solutions”.

According to Reuters, Megafon Executive Director Gevork Vermishyan declared that "[The MF Company] planned to use the proceeds to reduce debt and fund investments and would not pay special dividends to shareholders".

Russia is well suited to be one of the world's hotspots for blockchain tech.  Despite what some perceived as heavy-handed government interference cryptocurrency markets, Russia's Supreme Court recently made headlines for setting a legal precedent that will protect cryptocurrency-related journalism and free speech. Furthermore, it is also expected that the country will migrate its SWIFT platform to a blockchain and that a blockchain will be used to protect exit poll data from this year's elections.