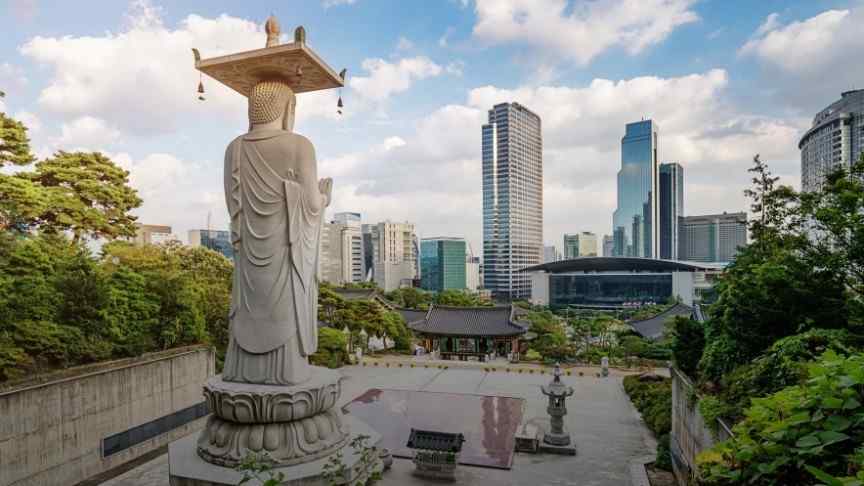 The mayor of Seoul believes he can turn South Korea's capital into a blockchain hub by creating two new business districts.

The South Korean government has committed funds worth approximately $53.39 million for the development of blockchain regions in the country's capital city, Seoul. Park Won-soon, the mayor of the city, outlined these plans during a 10-day diplomatic visit to  Estonia, Spain, and Switzerland.

Park intends to use the earmarked funds to create two new business complexes with the capacity to settle up to 200 blockchain-related firms by 2021. On top of this, he plans to use the districts to train 730 experts in the field over the next five years.

A History of Crypto Advocacy

Park has long been an advocate of cryptocurrency adoption, and his government has actually considered launching a native coin for Seoul called "S-Coin". If S-Coin goes live, it would make Seoul the largest city on earth with its own cryptocurrency.

At his recent European diplomatic visit, Park stated the following,

There’s no doubt blockchain is the core technology of the fourth industrial revolution, which will shape the future IT industry. I will make efforts to help Seoul become the center of a blockchain industry ecosystem.

Park's moves are part of a wider trend toward softening regulatory attitudes towards cryptocurrency in South Korea. At the beginning of the year, Korean authorities were cracking down on the sector, launching raids on the offices of non-compliant cryptocurrency exchanges. But now sentiment seems to be moving in a different direction with several South Korean lawmakers pushing for ICO legalization in the country. South Korea banned ICOs in September of 2017.