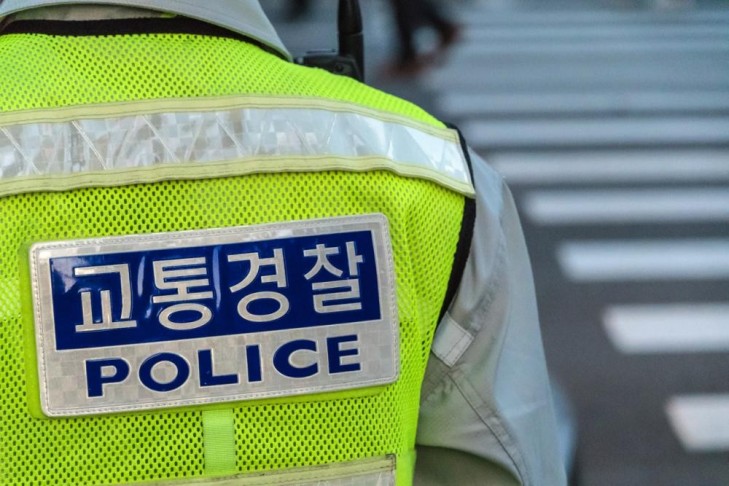 Reports coming out of South Korea yesterday claimed that three cryptocurrency exchanges were raided by the Seoul Southern District Prosecutors' Office. The swoop was sparked by evidence that individuals within the exchanges may have been embezzling client funds. The exchanges are accused of using user funds to buy cryptocurrencies on other exchanges.

An article published by the Chosun newspaper, one of the country’s oldest media outlets, said that the exchanges were searched between Monday and Wednesday. Computer hard disks, money transfer receipts, mobile phones, and accounting files were confiscated from the three locations. Which exchanges were the target of the operation has not yet been made public.

The raids were ordered after an audit by the South Korean Financial Services Commission (FSC) and Financial Intelligence Unit raised suspicions. Chosun quotes an unnamed prosecutor as explaining:

"The firms turned up on our radar in January during our investigation of suspicious money transfers between Bitcoin exchanges”.

Chosun further reports that prosecutors will also investigate concerns that the same exchanges have been involved in fraudulent investment schemes.  It is not known whether this involved involved ICOs. The investment vehicle used by Blockchain companies to raise capital from the general public has been the subject of intense scrutiny in South Korea over recent months. ICOs were banned in the country last September. At the time, FSC vice chairman Kim Yong-Beom explained the ban by stating:

“There is a situation where money has been flooded into an unproductive and speculative direction.”

However, the ban has yet to be fully enforced and last week the Korean Times reported that the FSC are preparing a regulatory structure that would allow it to be reversed. The situation is complicated by the fact that South Koreans are very enthusiastic about cryptocurrencies. Demand in the country is so high that cryptocurrencies sold on South Korean exchanges typically have higher prices than in the rest of the world.

The South Korean government and FSC are clearly trying to strike a balance between protecting local cryptocurrency enthusiasts from malpractice and misleading information and allowing a regulated market to meet demand.