Seeking License in Japan, Coinbase Says the FSA's Crypto Crackdown Is Good for Them 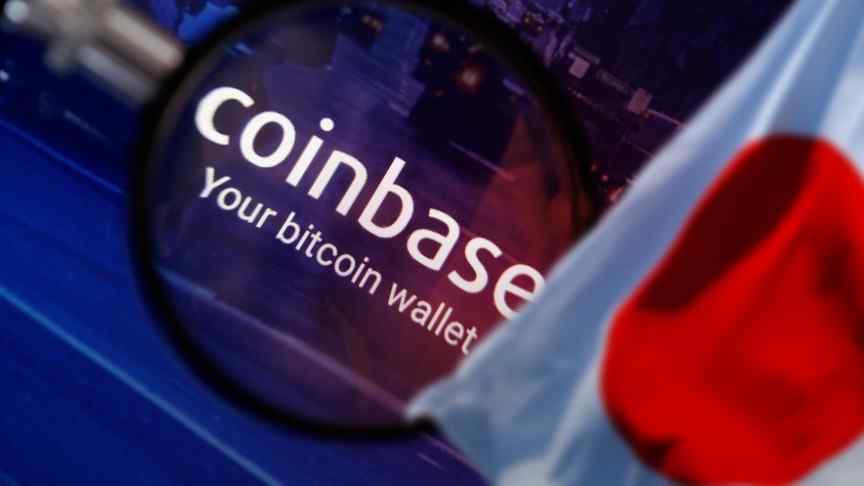 Seeking License in Japan, Coinbase Says the FSA's Crypto Crackdown Is Good for Them

Coinbase is focusing on security as part of its strategy for obtaining regulatory compliance in the Japanese exchange market.

U.S. based cryptocurrency giant Coinbase has issued statements suggesting that the Japanese Government's tightening regulatory stance towards the cryptocurrency industry will give its exchange business an advantage over its competitors in the country.

Coinbase announced plans to enter the Japanese market last year and management is confident that they will be able to obtain all the licenses and approvals needed to begin operation by 2019.

A Country Rocked by Hacks and Scandals

Japan is one of the biggest markets in the cryptocurrency industry. But while regulatory oversight has traditionally been lax, the pressure is increasing as a result of a series of high-profile hacks and thefts.

In September of this year, hackers managed to break into a major Japanese cryptocurrency exchange called Zaif and steal 6.7 billion yen ($60 million). In January, the Coincheck exchange also suffered a security breach worth almost $530 million at the time. This theft was so severe that it prompted the Japanese Financial Services Agency, (FSA) to update its crypto exchange regulations and manually shut down companies with poor compliance.

Founded in 2012, Coinbase rapidly grew to become one of America's largest cryptocurrency exchange platforms. Its growth and success were based largely on the popularity of its smartphone-based application and security. As part of its Japanese expansion, Coinbase has appointed a new managing director and dozens of new employees dedicated to security.

According to Mike Lempres, Coinbase's Chief Policy Officer, 99% of the firm's funds are stored online instead of hot wallets that are significantly more vulnerable to hacking. He believes the company will successfully achieve regulatory compliance in Japan.