Hackers Make Off with $60 Million in Japanese Cryptocurrency Exchange Hack 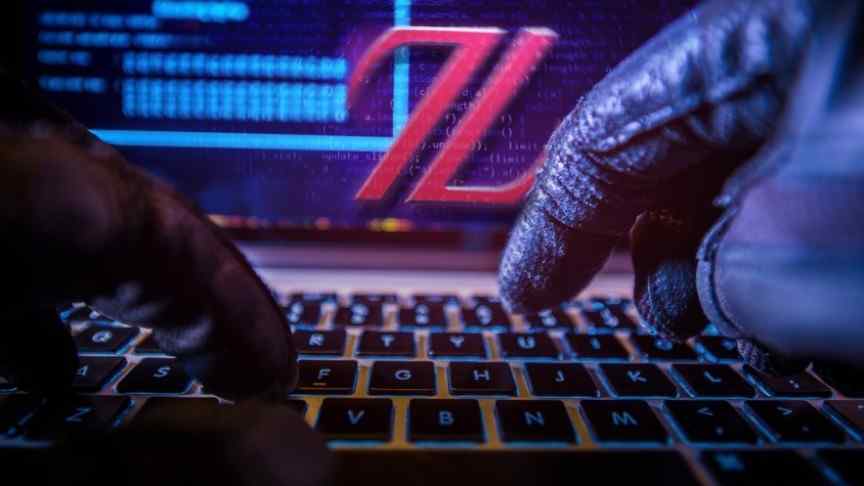 Hackers Make Off with $60 Million in Japanese Cryptocurrency Exchange Hack

Japanese cryptocurrency exchange Zaif, the 35th largest in the world by volume, suffered a breach that led to losses worth $60 million.

Japanese cryptocurrency exchange Zaif has confirmed that it was hit by a major hack that led to the theft of 6.7 billion Yen, or $60 million. The list of stolen digital tokens includes 5,966 BTC. According to the press release issued by the parent company Tech Bureau, the exchange noticed unusual activity on September 14, which forced it to suspend deposits and withdrawals.

Zaif is hardly the first Japanese cryptocurrency exchange to have been struck by a major security breach in the past few years, or even since the start of 2018. In January, Coincheck suffered a security breach that resulted in the loss of around 523 million NEM tokens, valued at around $530 million at the time. The hack was described as the largest in cryptocurrency history, beating out the $450 million hack of yet another Japanese exchange, Mt. Gox. Notably, the affected Coincheck customers were compensated in Yen for around two-thirds of their holdings’ value within a few months.

In the wake of the Coincheck hack earlier this year, the Japanese Financial Services Agency (FSA) has taken an aggressive stance on cryptocurrency exchange security. It announced updated cryptocurrency regulation and manually shut down existing exchanges that were found to have subpar security.

Tech Bureau announced that it has signed an agreement with Japanese company Fisco for financial aid worth around $45 million in exchange for a majority stake in the exchange. These funds, in addition to the exchange’s financial reserve worth $20 million, will be used to compensate affected users.