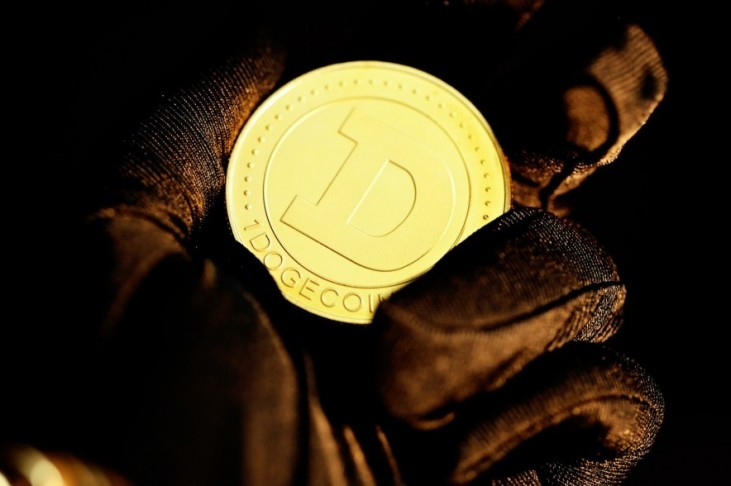 A new wave of Dogecoin clones are on the market following Elon Musk’s acquisition of Twitter and his ongoing participation in the “doge” meme.

According to the blockchain security firm Peckshield, over 150 doge-themed tokens were recently created on Ethereum and Binance's BNB Chain.

PeckShield says that a number of these tokens are honeypots or scams. It notes that others have lost 90% to 100% of their value immediately after launch. None of the tokens have any official relationship with Musk, Twitter, or their namesakes. As such, these are dangerous crypto assets that should be avoided by investors.

Not the First Wave of Doge Clones

This is not the first wave of Dogecoin clones. In 2021, various other doge-themed coins were created. Though the vast majority failed, certain assets such as Dogelon Mars, Baby Doge Coin, and FLOKI have low market positions but are still actively traded.

Those assets were created to replicate the success of Shiba Inu token (SHIB). Launched in 2020, Shiba Inu is currently the most successful Dogecoin competitor. Its market cap of $7.4 billion places it among the fifteen largest cryptocurrencies.

Dogecoin (DOGE) itself was created in 2013 and is considerably older and more reputable than its competitors. It is now the 8th largest cryptocurrency, boasting a market cap of $17 billion. Lately, the asset has performed exceptionally well thanks to Musk’s Twitter buyout, gaining 111% in the two-week period ending Nov. 4.

Though early rumors suggested that Musk would integrate Dogecoin with Twitter, this plan has never been fully confirmed. As such, DOGE’s recent rally appears to be driven by speculative investors, and the trend may become unsustainable in the near future.

Read more: Musk Has Completed His Twitter Deal⁠—Will There Be Crypto Integration?