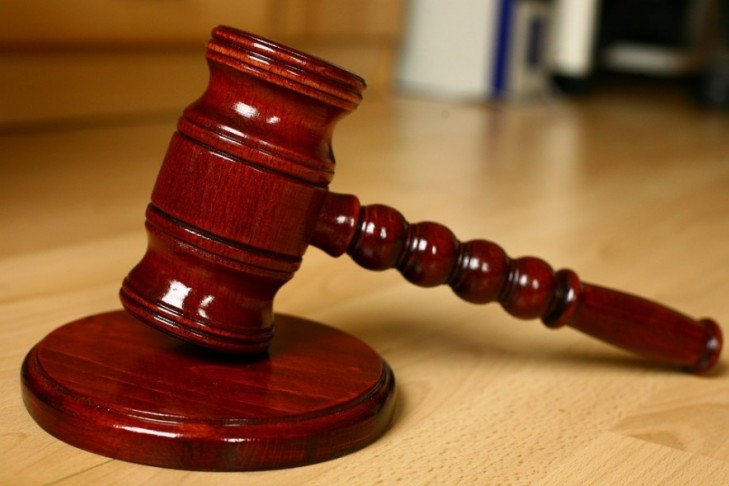 Craig Wright has been cleared of charges in a lawsuit related to a dispute between himself and the estate of his former business partner, Dave Kleiman.

In the case of Kleiman v Wright, Wright faced various charges that could have forced him to pay up to $179 billion in damages. In addition to $36 billion of Bitcoin under dispute, Wright could have been made to pay $126 billion over matters related to intellectual property rights and $17 billion for punitive damages.

A Florida jury cleared most of those charges and found that Wright owes only a fraction of those funds. More precisely, he owes $100 million in fines related to conversion—the act of taking unauthorized control over another's property.

Wright will pay the $100 million that he owes to W&K Info Defense Research, the firm that he and Kleiman founded in 2011.

Dave Kleiman is now deceased, and his side of the case was led by his brother, Ira Kleiman. All parties appear to be satisfied with the outcome.

Wright Is Probably Not Satoshi

Craig Wright is best known for his frequent and unlikely claim that he is Satoshi Nakamoto, the pseudonymous inventor of Bitcoin.

Wright has previously challenged and filed lawsuits against those who have contested his dubious claim to have created Bitcoin. This year, Wright demanded that several websites take down their copy of the Bitcoin whitepaper after claiming ownership of it.

However, today's case had little to do with whether Wright had any role in the creation of Bitcoin. Though the jury reportedly worked under the assumption that Wright was the creator of Bitcoin, the case primarily concerned Wright's relationship to his business partner and the Bitcoin firm they created one decade ago.