Sia and Obelisk Have Plans to Block Bitmain ASIC Miners 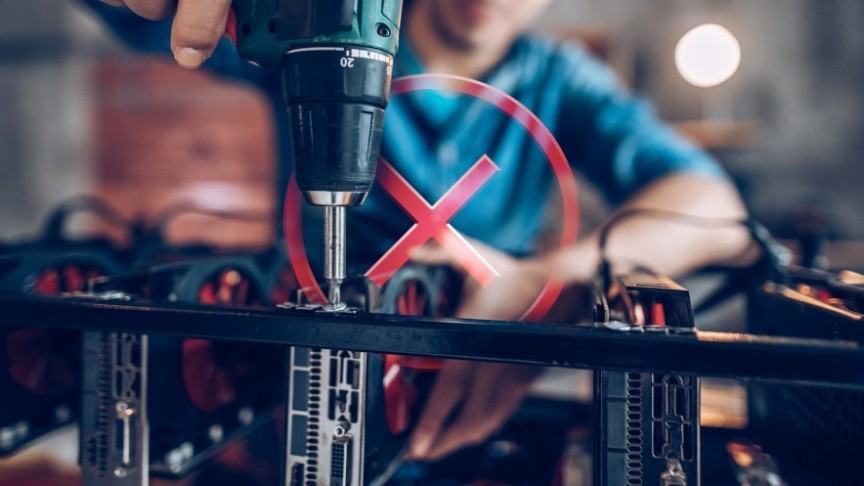 Sia and Obelisk Have Plans to Block Bitmain ASIC Miners

The cloud-storage platform Sia is introducing a new approach to beating companies that have a monopoly over mining. That monopoly is controlled by Bitmain, which has gained notoriety for controlling nearly half of all Bitcoin mining via the hardware it manufactures and sells, as well as through the mining pools it hosts. This introduces a risk of 51% attacks and prevents individual miners from profiting.

Now, Sia will use its team's own manufacturing company, Obelisk, to strike back. An email sent to Obelisk customers indicated that the new algorithm could potentially block Bitmain mining devices and other hardware. The Blake2b algorithm will

give the Sia community the ability to fork and could invalidate all non-Obelisk Siacoin ASIC miners on the forked chain,

Other altcoins, such as Monero, have taken similar measures against mining devices sold by Bitmain. But Monero isn't in the manufacturing business; the community simply changes Monero's mining algorithm continuously in order to render Bitmain hardware obsolete. Monero simply tries to make room for more basic GPU and CPU mining. Sia, however, is directly competing against Bitmain with Obelisk's custom-built hardware.

Although blocking every non-Obelisk miner is a drastic measure, it will ultimately be decided on by the community, not the company. And Obelisk's manufacturing decisions seem to have the community's interests at heart, as Obelisk sells its hardware in such a way that no group controls more than 20% of the mining power.

However, Obelisk may become the very thing it opposes. Obelisk plans to grow by getting new cryptocurrencies to hire the company, for which it will develop custom mining algorithms and hardware as part of its Launchpad program. Although Obelisk isn't gaining control on the scale that Bitmain is, it probably won't make mining quite as free as previous coins have made it.