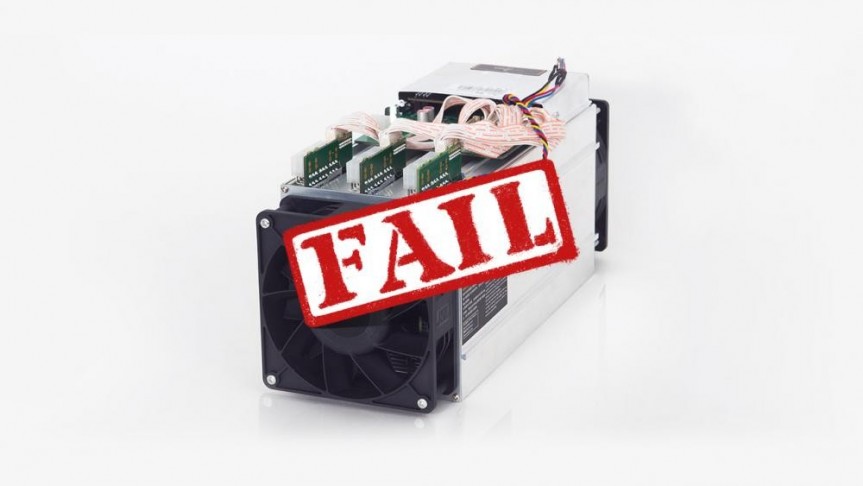 Bitmain’s new Antminer is causing an uproar in the Monero community. With a hardfork on the horizon for Monero, the device will be obsolete before buyers can recover costs.

Bitmain, one of the world's largest producers of ASIC cryptocurrency mining devices, is now offering a new tool specifically designed to mine coins using the CryptoNight hashing algorithm. The algorithm powers a range of privacy coins, the largest and most valuable of which being Monero. The device is in direct contradiction to the core ethos of the Monero project, and Monero is fighting back, pledging to hardfork their coin to help keep Monero safe from the potential threat to its egalitarian design.

Bitmain's device dubbed the "Antminer x3 ASIC," will sell at two separate prices, $11999 for shipments beginning in May, and $7599 for shipments made in June, two months after Monero plans to hardfork their CryptoNight algorithm, making the device incapable of mining Monero. The announcement has outraged the Monero community, with many accusing Bitmain of dumping the devices off on unsuspecting consumers after using the machines prior to sale to secretly generate profits. One Redditor, u/honestlyimeanreally, sums up the community's sentiment:

“ [sic]...they exploit the machines in their golden years and as the community responds, they pawn the machines off and raise enough capital for the next round of miners... it's clever, I'll give them that, but it's very centralized and certainly not congruent with the ideals of Monero.”

Not only does the Antminer x3 draw attention to Bitmain’s questionable business practices, it also represents a slight against Monero’s core ethos. As a privacy coin with a key-focus on true decentralization, Monero has long considered an ASIC-dominated network as a threat to the project. Monero uses Bitcoin as a prime example of how allowing ASIC manufacturers to create optimized mining devices creates an unbalanced network:

“The drawback of Bitcoin's (SHA256) proof-of-work system is the easy migration from CPUs to GPUs, to FPGAs, and finally to ASICs, where each step came with huge efficiency improvements. Thus, there is a large gap between CPU mining and ASIC mining, which resulted in ASICs being the only viable way to mine. In essence, this causes centralization, because only those with access to specialized hardware (ASICs) are still able to mine, and these typically come from one or very few manufacturers.”

To mitigate the threat to the project, Monero will be hardforking the CryptoNight algorithm in late March, effectively making Bitmain’s Antminer x3 obsolete before it can arrive on buyer’s doorsteps. Monero will continue to monitor ASIC development as it relates to their algorithm and will be implementing changes twice a year to ensure that no manufacturer can secretly develop mining rigs designed to take an unfair advantage within the network.