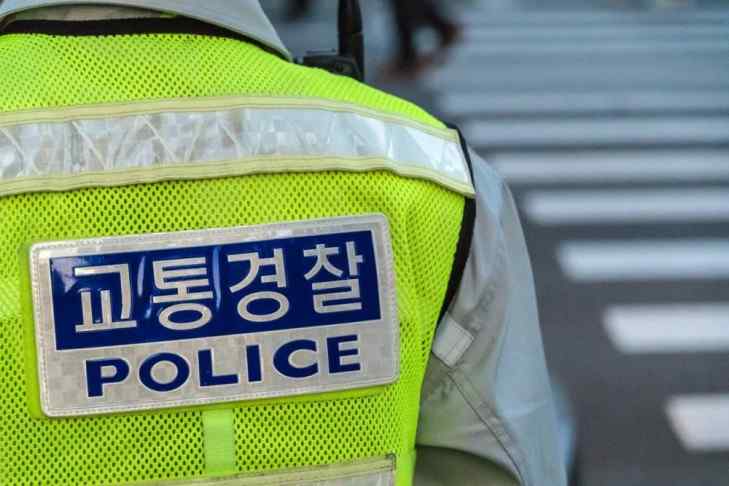 Prosecutors have detained four executives from two currency exchanges, as part of the country's plan of creating a legal framework for cryptos

Authorities have identified one of the detained executives as Kim Ik-hwan, Chief Executive Officer of CoinNest, South Korea’s fifth largest crypto-exchange by volume. CoinNest has posted a public statement on their website offering apologies to their clients and announcing the removal of their current executive team, in light of the ongoing investigations.

The investigation is part of a larger effort by South Korean authorities to create a more robust legal and regulatory framework around the crypto industry.  South Korea is the third largest crypto-market in the world. On Wednesday, The Fair Trade Commission of South Korea ordered 12 exchanges to update their user agreements in order to better protect users from unfair terms and conditions. Additionally, on March 25, the Ministry of Strategy and Finance announced they would release new taxation schemes for South Korean crypto traders by the end of June.

With heavy regulatory ambitions on the horizon for South Korea, many investors are watching carefully. The country will set an important precedent for the broader Asian markets. South Korean officials have been vocally supportive of Blockchain-based technologies and digital currencies, claiming that their regulation efforts are an attempt at “normalization” rather than an attempt to stifle the market.