Why the World’s First Ethash ASIC Miner Will Fail 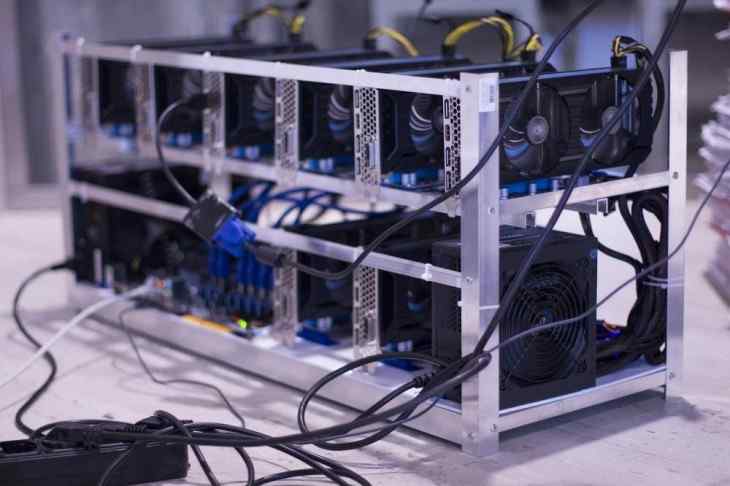 Why the World’s First Ethash ASIC Miner Will Fail

Bitcoin mining giant Bitmain recently announced the release of the Antminer E3, the first Ethash-capable ASIC miner in the world, but it is doomed to fail.

Confirming last week´s Bitrates report, Chinese mining giant Bitmain has announced the release of  the Antminer E3, the first Ethash-capable ASIC miner in the world. Even though the E3 will be more powerful than any current Ethash mining setup, with a 180 MH/s hashrate, the miner is doomed to fail due to a negative response from the Ethereum community.

ASIC mining of Bitcoin has long proven to be a source of controversy. ASICs are blamed for turning mining into an endeavor only profitable for the mega-sized mining farms. Massive mining farms that are able to concentrate huge amounts of hashing power eliminate the potential for small operations to succeed, resulting in extreme centralization, which many see as contrary to the very philosophy and potential of decentralized currencies.

Ethereum was, in fact, designed to prevent such a scenario. In addition, the community governance model of the Ethereum network makes it possible for the community to make ASIC miners obsolete through a hard fork, which they have already shown interest in doing. Another possibility is that the community will generate special smart contracts to purposely interfere with ASIC mining, which Vitalik Buterin has referred to as intentionally “poisoning the well”.

An unwelcoming community is not the only, nor even the biggest, obstacle in the way of Bitmain’s E3. The long discussed migration of the Ethereum platform to a Proof-of-Stake consensus system via the Casper upgrade is already on testnet and is expected to go live sometime around late 2018. The proposed specs for stage one of the Casper implementation reveal that by the time of the first transition to a hybrid PoS/PoW consensus system, ETH mining rewards will drop by around 80%. This means that, with a starting price of $800, and shipping slated to start around the end of July, E3 miners are very unlikely to get any return on their investment, even if the final version of Casper is delayed.

Although some analysts have said that the recent downward trend in ETH prices is at least partially related to the upcoming ASIC miner rumors, it remains to be seen how the market will respond once Bitmain’s ASIC miner is available.