Will Elon Musk Convince Twitter to Accept Dogecoin or Cryptocurrency? 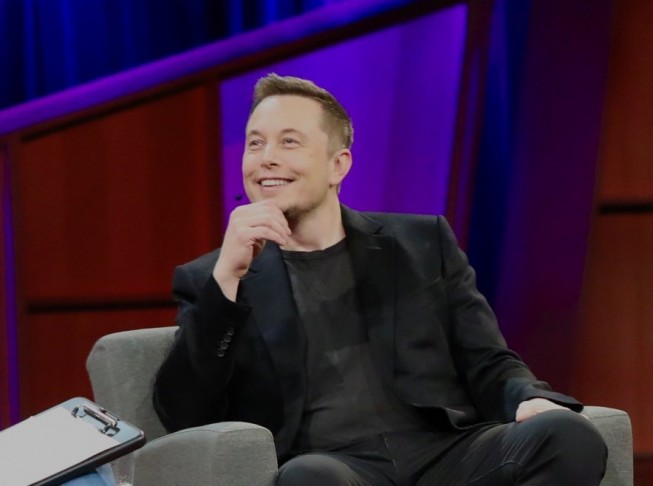 Will Elon Musk Convince Twitter to Accept Dogecoin or Cryptocurrency?

The Tesla leader has suggestions for Twitter, but it is still unclear how much involvement he has in the firm.

Tesla CEO Elon Musk made a significant shareholder investment in Twitter last week. Shortly after, he discussed the possibility of the firm accepting Dogecoin.

Following that news, Musk suggested various changes to Twitter. Most notably, Musk said that Twitter could “maybe even [introduce] an option to pay in DOGE” as payment for its premium subscription service, Twitter Blue.

Though it is unclear how serious that suggestion was, Dogecoin prices surged by 20% in the hours following Musk's statement. Prices began at around $0.14 on Apr. 4 and rose as high as $0.17 on Apr. 5 before falling once again.

Musk also made other recommendations. He suggested that Twitter Blue users should get a blue authentication checkmark and that Twitter should differentiate blue-check accounts owned by subscribers from those owned by public figures.

He added that Twitter Blue accounts should require 12-month payments upfront and that fraudulent accounts should be suspended more aggressively. Musk also urged Twitter to make the service affordable, with prices adjusted based on user location.

Though Musk was originally expected to join Twitter’s board of directors, Twitter CEO Parag Agrawal reported on Apr. 11 that he will no longer do so.

"Elon shared that same morning that he would not be joining the board...I believe this is for the best," Agrawal wrote.

Still, Musk may have input on the company’s practices. Agrawal said that “Elon is our biggest shareholder and [Twitter] will remain open to his input.”

Even if Twitter does not choose to add support for Dogecoin, further crypto developments are likely. Twitter added Bitcoin tipping in September 2021 and introduced support for Ethereum-based NFT avatars this January.

Twitter now has an active cryptocurrency and blockchain division, meaning that additional support for cryptocurrency in the future is something that will almost definitely happen, either with or without Musk’s involvement.

The news comes alongside reports that Tesla is pursuing crypto mining based on renewable energy along with Block Inc. (headed by former Twitter CEO Jack Dorsey). The firms plan to build a solar mining farm in Texas in cooperation with Blockstream.