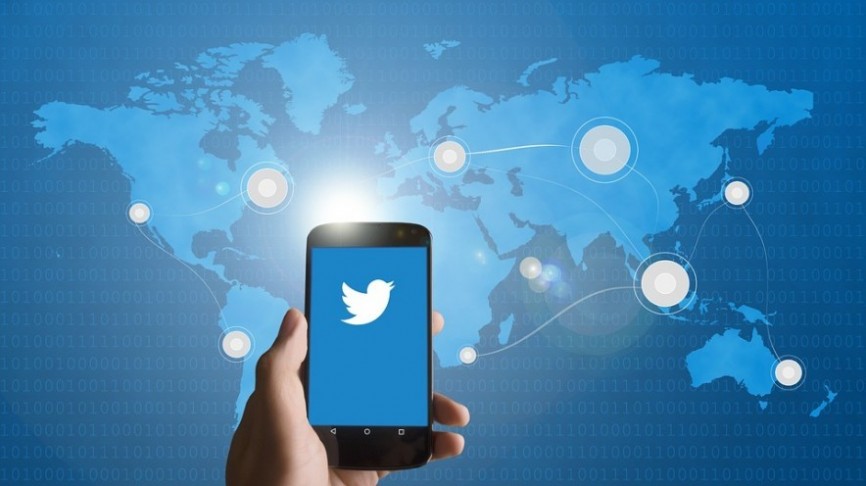 Twitter has just announced that it will support Bitcoin tips. How else will it make use of cryptocurrency?

Social media giant Twitter announced at the end of September that it will allow users to send and receive Bitcoin tips. However, this is just one of many crypto-related activities that Twitter is engaged in. Here’s what to expect from the company.

On September 23, Twitter revealed that users can send Bitcoin tips to one another. There are two ways to do this: through a standard address or through a Strike account.

“People can copy your address and paste it into a Bitcoin wallet of their choice to send you a payment directly,” Twitter explained. This applies to most standard Bitcoin wallets as well as exchange wallets that allow users to receive transactions.

On the other hand, if a user chooses to use a Strike account, they will need to reside in the U.S. or El Salvador. This service runs on Bitcoin’s Lightning Network, so it may offer lower transaction fees and faster sending times than standard methods.

Bitcoin tipping has been under development since the beginning of September when beta testers reported gaining access to the feature. Twitter’s main tipping service, which allowed cash transactions only, has been available since May.

It is not yet clear whether other cryptocurrencies and tokens such as Ethereum will be added to Twitter's tipping options in the future.

Twitter is also reportedly planning to introduce support for non-fungible tokens―blockchain-based tokens that contain art or other digital media.

Statements from company representatives suggest that users will soon be able to connect their cryptocurrency wallet and verify their NFT holdings. Then, they will be able to showcase and track those NFTs directly from their Twitter account.

"NFT authentication will come in the form of a badge, shown on profile pictures, marking the owner’s NFT as authentic," one quote from a spokesperson notes.

The company has already engaged with NFTs in a limited manner. In June, it minted 140 cryptocollectibles and distributed them for free. By August, the collection had generated over $5 million in trading volume, according to some reports.

Twitter CEO Jack Dorsey also sold his first-ever tweet as an NFT in March in order to raise funds for charity. However, this was not done in any official capacity.

Twitter is also working on Bluesky, a social media decentralization project that aims to create an open standard and reduce Twitter's control over its own platform.

Though the project is in its early stages and will not necessarily make use of blockchain, it has brought on board a developer with blockchain experience. Jay Graber, formerly of Zcash, was appointed to head the project in August of this year.

Graber was also the primary author of an ecosystem review published by the Bluesky team in January. That report made mention of blockchain social networks such as Steemit and Peepeth. It also included contributions from Protocol Labs, the company behind the cryptocurrency and file storage project Filecoin.

It is still unknown whether Bluesky will become a blockchain project, but the effort has enough relevance to that area that it is of interest to the crypto community.

Twitter founder and CEO Jack Dorsey has frequently discussed Bitcoin and engaged with the crypto community outside of Twitter’s official efforts.

He has repeatedly called Bitcoin the “native currency of the internet” and affirmed its lasting appeal. During a conference in July, he compared cryptocurrency to the early Internet, calling it “deeply principled, weird as hell, and always evolving.”

He has also made personal donations. In February, Dorsey donated $1 million to the blockchain advocacy group Coin Center, stating “Thank you for your incredible work!” In the same month, he partnered with rap artist Jay-Z to donate $23 million to Bitcoin development in Africa. Then in March, he donated $4 million to MIT's crypto program along with other crypto figures like Michael Saylor and the Winklevoss brothers.

Dorsey’s secondary company, Square, has also taken great interest in Bitcoin. The mobile payments company currently has $350 million invested in Bitcoin, and it also allows users to buy and send Bitcoin through its Cash App. It also runs a Bitcoin development division that funds various projects in the crypto ecosystem.

Given Dorsey’s extensive interest in Bitcoin, it seems likely that Twitter will announce more Bitcoin pursuits in the future.