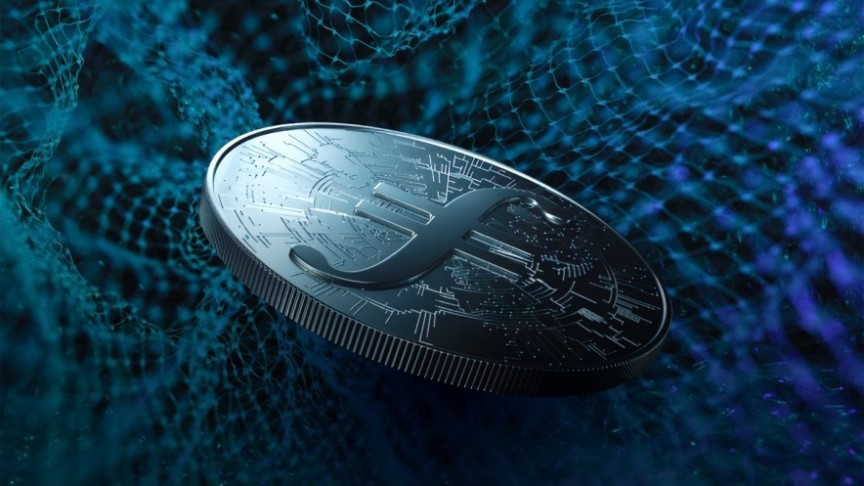 Filecoin went live in October following three years of anticipation. Will it remain popular within the crypto community?

Filecoin has gone live after years of anticipation. The project launched its mainnet on October 12, 2020, delivering a live product to users and developers who want to make use of the blockchain-based file storage platform.

Filecoin provides an alternative to file storage services like Dropbox and Google Drive. Unlike those services, Filecoin does not rely on a single company to provide storage. Instead, hundreds of Filecoin node operators rent out their own disk space to other users. Those node operators are also paid in cryptocurrency for their service. The network currently has 617 pebibytes of storage distributed across over 550 nodes. 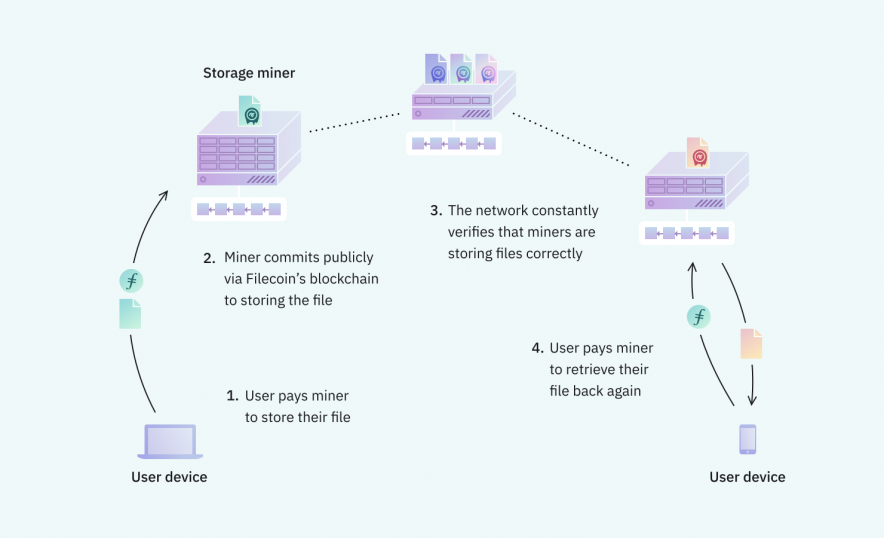 The mainnet launch also allows Filecoin's FIL token to begin circulating. Filecoin's original ICO was carried out in 2017. That sale raised $200 million and was the largest ICO at the time that it occurred. Until recently, the token was only available as an IOU contract. This month's launch means that investors can trade their FIL tokens freely.

The FIL token is now listed on more than 25 different exchanges, including Binance, Bitfinex, Bithumb Global, Bittrex,  Huobi, Kraken, and Poloniex. Coinbase and Coinbase Pro have not listed FIL; however, Coinbase Custody, which holds cryptocurrency for institutional investors, has announced support for the token.

Apps Are On the Way

It is currently possible to upload files to Filecoin by using the project's node software. However, there are also Filecoin apps that make it much easier to use the network's storage system. Creativefilecloud.com and Slate.host are two apps that offer simple uploading. Other apps are listed on Filecoin's Slingshot page.

Additionally, Ethereum development firm ConsenSys has plans to build Filecoin-related tools for developers. Two products are under development. The first product is a Filecoin DeFi Bridge, which allows FIL tokens to be spent on Ethereum-based apps and exchanges. ConsenSys' second app is called Storage Market, which will allow users and developers to check the price of Filecoin storage.

It should also be noted that some blockchain apps already use Filecoin's sister project, IPFS, for data storage. Filecoin is primarily a financial incentive layer for IPFS, and the two systems can be used together. "This ensures that data is constantly available and can be retrieved quickly, while also making sure that the data is safely backed up on the Filecoin network," the project's documentation explains.

Filecoin's launch has provoked a minor conflict among the project's storage miners. Those miners are required to stake FIL tokens in order to provide storage, confirm blocks, and earn rewards. However, shortly, after Filecoin's launch, several miners turned off their mining rigs due to the cost of participation.

Though the mining rig shutdowns were originally considered a strike, miners have clarified their position. ST Cloud CEO Chuhang Lai, for example, says that the shutdowns were "not some sort of protest," but a financial necessity. He says that his group had to shut down its mining rigs because it has insufficient collateral.

Those reports have been contested by Filecoin founder Juan Benet, who says that miners are still online. "A strike on Filecoin...would mean stopping the storage proving process, or not producing blocks anymore," Benet says. He adds that mining is simply growing more slowly than it was prior to Filecoin's launch.

In fact, Benet says that Filecoin developers recommended that miners should slow down their growth rate. He emphasized that Filecoin's storage capacity does not need to grow without restriction. Filecoin has also decided to release 25% of token rewards in advance in order to appease miners.

Filecoin is already succeeding in terms of market performance. As of November 19th, the FIL token now has a market cap of $1,085,955,400, making it the 22nd largest cryptocurrency on the market.

Filecoin's most notable competitor is Sia, which is currently the 85th largest coin. Sia launched Skynet this year and made it its flagship product, pivoting from its older storage system to a much simpler web-based file storage system. It remains to be seen whether Filecoin will maintain its advantage over Sia following its post-launch hype.

It remains to be seen whether Filecoin or any other blockchain-based storage platform will overtake mainstream cloud storage services, which collectively serve over 2 billion users.