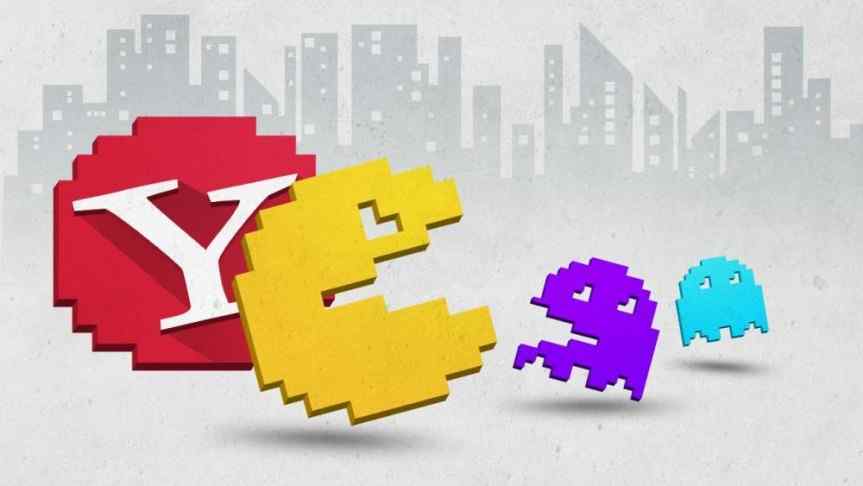 Yahoo Japan announced it will acquire a 40% stake in the cryptocurrency exchange BitARG.

Contrary to previous reports, Yahoo Japan, the Asian country's largest online auction site, announced on Friday that it would acquire a 40% stake in the cryptocurrency exchange BitARG. Although the company did not provide official figures, the deal is expected to be valued at between 18 and 30 Million USD.

Tokyo-based BitARG has already confirmed that it would accept Yahoo’s takeover through its ‘Z Corporation’ subsidiary. A representative of the cryptocurrency exchange declared that:

“As a result of this capital participation, the company will be able to utilize the service operation and security expertise of the Yahoo Japan Group, which will make it easier for customers to prepare for the start of the exchange service...and to improve the operation after the commencement.”

BitARG has already been authorized by the country’s Financial Service Agency to operate a cryptocurrency trading operation in Japan and is expected to start offering services this autumn. Yahoo also previously announced that it would be expanding BitARG’s operations via additional investments made through several of its subsidiaries over the course of 2019.

Cryptocurrency adoption is set to massively increase in Japan in the coming years. Many other important companies are interested in operating cryptocurrency exchanges in the country, including the local SBI Bank which is set to launch soon despite delays. The massive messaging company Line also recently filed an application to the FSA to operate a cryptocurrency exchange. Additionally, the Japanese online brokerage company Monex confirmed the acquisition of Coincheck despite recent criticism after $530 Million worth of NEO were stolen from the exchange’s wallets in January of this year.