Bitcoin's Next Steps: What Will It Take For Cryptocurrency to Go Mainstream? 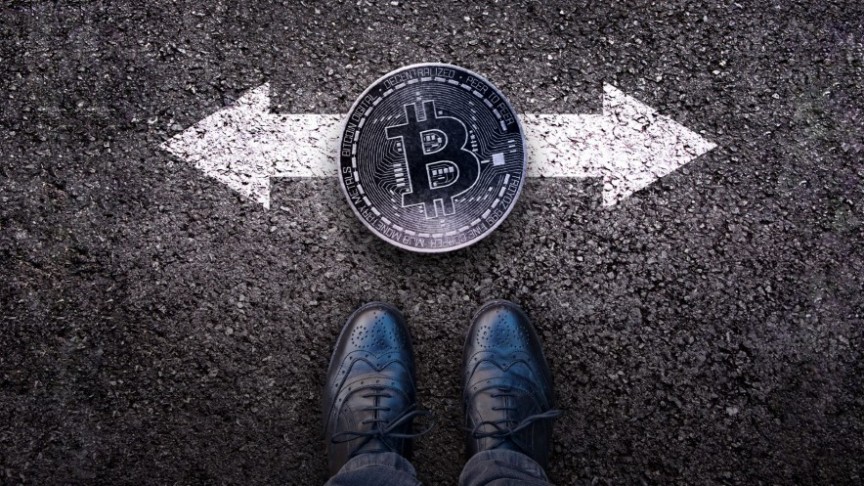 Bitcoin's Next Steps: What Will It Take For Cryptocurrency to Go Mainstream?

Five considerations for Bitcoin in 2020 and beyond.

The blockchain world has been trying to bring Bitcoin to the mainstream for years. However, accomplishing that goal is not an easy task: broadening the horizons of Bitcoin involves more than just hype and promotion.

But after a decade of existence, Bitcoin is gaining more recognition. Developments in these five areas could help Bitcoin grow further in the next few years.

Bitcoin prices naturally generate plenty of attention. Though there is no way to say how high those prices will go in the immediate future, various factors could cause price rallies. Bitcoin's recent halving could cause prices to rise, while uncertainty in the mainstream economy and a volatile U.S. dollar could also benefit BTC prices.

However, continuously increasing Bitcoin prices may not be an ideal situation. Occasional price drops can encourage new investors to buy Bitcoin at "bargain prices." At the same time, stable prices can encourage merchants and financial institutions to see Bitcoin as a reliable, non-volatile store of value.

As of August 2020, Bitcoin is trading at $11,000 after a five-month rally. It is ultimately impossible to make a long-term prediction about future prices; however, if Bitcoin surpasses its former all-time high of $19,000, it will certainly attract plenty of attention.

It is also important for merchants and stores to adopt Bitcoin as a payment method. Right now, there are at least 5400 merchants that accept BTC and 122 payment processors that handle Bitcoin, according to statistics site Cryptwerk.

However, the most notable events in this area concern adoption from major payment companies like PayPal, Mastercard, and Visa. PayPal is reportedly planning to introduce Bitcoin trading for all users this year, while both major credit card companies are planning to expand their crypto payment card partnerships.

Though there is no single marketing initiative behind Bitcoin, several Bitcoin firms have begun to place advertisements in various places. Galaxy Digital placed a full-page ad in the Financial Times on August 13, while Grayscale ran a 30-second TV spot on several business channels on August 10. One Hong Kong newspaper also ran a full-page ad this month, courtesy of the Bitcoin community.

These ads will not necessarily result in lasting attention for Bitcoin, but they do show that some crypto-related banks and firms are willing to spend money on advertising and that traditional marketing is a strategy that can be applied in crypto.

Crypto-friendly regulations are also paving the way for Bitcoin-related businesses. Recent instructions from FinCEN tell cryptocurrency exchanges to register as Money Service Businesses (MSBs). Meanwhile, new guidelines from the OCC allow banks and other financial institutions to hold Bitcoin on behalf of their customers.

Elsewhere, new rules from the SEC could make it easier for members of the general public to become accredited investors and purchase ICO tokens. SEC Commissioner Hester Peirce is also advocating for a "safe harbor" that gives crypto startups greater freedom to raise funds through ICOs and token sales.

Nothing is more important than natural recognition―something that cannot be deliberately engineered. This year alone, Bitcoin has been the topic of a Simpsons episode, while Dogecoin has been the subject of a viral TikTok trading competition.

Even the International Monetary Fund has attracted attention. In August, it published an "explainer" video that attracted 10,000 likes and 7000 retweets. Most major crypto news sites typically generate just a fraction of that attention.

Will Bitcoin Ever Truly Go Mainstream?

Though most crypto advocates want to see Bitcoin succeed, mainstream recognition can arguably defeat Bitcoin's original purpose. Bitcoin was designed to provide an alternative to traditional banking and finance, free from any top-down control.

Unfortunately, companies and banks that adopt Bitcoin can exercise control over their customers' cryptocurrency by blocking transactions and suspending accounts. Likewise, government regulations can prevent startups from creating new cryptocurrencies, a problem that Bitcoin did not experience in its early days.

It's not clear if niche crypto communities and mainstream adoption can exist side-by-side, but growing recognition will certainly help make the distinction clear.