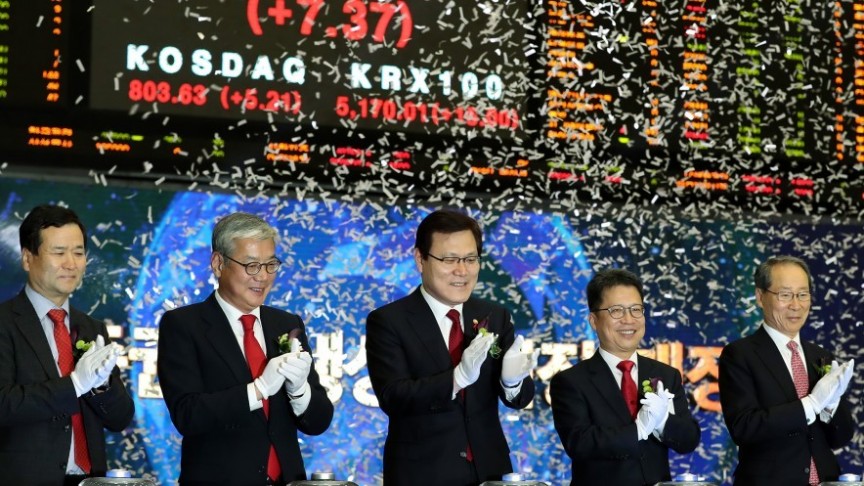 South Korea’s financial regulator has announced the establishment of a policymaking department to nurture the nation’s growing blockchain industry. The decision to create the new Financial Innovation Bureau is part of the Korean government’s plan to encourage the emergence of a "Fourth Industrial Revolution."

The report in The Korea Times said the Financial Services Commission (FSC) made the decision following a careful study of the country’s flourishing blockchain industry and the fundamental need to regulate the industry to guarantee optimal growth. Explaining that the commission would reorganize its internal structure to better serve the fintech industry, an FSC official said,

The new Financial Innovation Bureau will also be tasked with policy initiatives for financial innovation, such as innovating financial services using Fintech or big data, and responses to new developments and challenges such as cryptocurrencies.

The Financial Services Commission is South Korea’s leading financial watchdog. Its responsibilities include making financial policies and directing the Financial Supervisory Service. The FSC was established in 1998 to take over policy-making from the Ministry of Finance. The Financial Innovation Bureau (FIB), has an initial, expected lifespan of 2 years, and will be responsible for nurturing South Korea’s digital currencies’ sector and providing support and legislation for local crypto companies and blockchain start-ups.

An Incubator of Cryptos and Blockchain

The initiative is part of the government’s aspiration to spearhead a "Fourth Industrial Revolution", which will include reforming existing bureaus in charge of financial innovation, Artificial Intelligence, machine learning, and blockchain.

I think Korea can be an ideal incubator to test drive new virtual coins and their blockchain systems […] the Korean people are very adoptive of technology. Now it is the government’s role to establish a favorable environment.

In related news, the FSC also announced it will collaborate with China’s Securities Regulatory Commission to respond to emerging global supervisory and regulatory issues including international financial regulations for Fintech, cryptocurrencies, and ICOs.