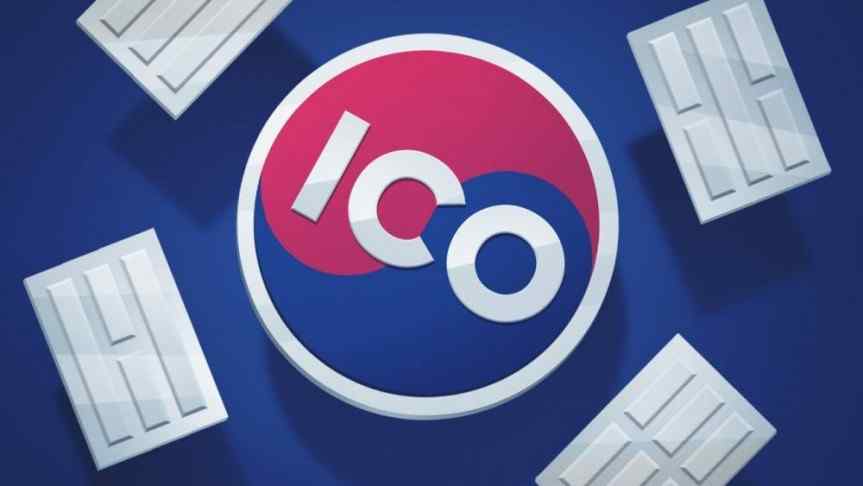 South Korean lawmakers are pushing for more directed government-oversight that will allow for the reversal of the current ban on ICO's.

South Korea’s cryptocurrency outlook may be changing with the potential allowance of initial coin offerings (ICO's) within the nation’s borders. Representative Hong Eui-rak, in unison with ten other lawmakers, is heading a Bill to legalize the introduction of new cryptocurrencies in South Korea. A loosening of the reigns would accelerate market growth with the restoration of one of Blockchain’s largest hubs.

The new bill will act as a liaison between new cryptocurrencies and the overseeing government. Hong is on record as stating, “The bill is aimed at legalizing ICOs under the government’s supervision” and “the primary goal (of the legislation) is helping remove uncertainties facing Blockchain-related businesses.” The group working on the bill is seeking tangible change by the end of 2018 or early next year.

Successful employment of the bill would act as a favorable compromise to the harsh ban on ICOs handed down last year. South Korea was emerging as one of the leading nations in Blockchain development and cryptocurrencies, but the instinctive regulatory threats from ICOs prompted a complete shutdown of domestic start-ups. Government action appeared influenced by Chinese action early in 2017 with a cumbersome ban on Blockchain and the accompanying cryptocurrencies. New legislation will serve as an effective valve for worried regulators. Public organizations and research centers will be prioritized for the continued evolution of Blockchain.

The bill represents the positive results of unbiased research into the volatile market alongside the Korea International Trade Association. An important time for cryptosphere, a new legal precedent could be established if South Korea can retrace its steps to find a functional position on ICO's.