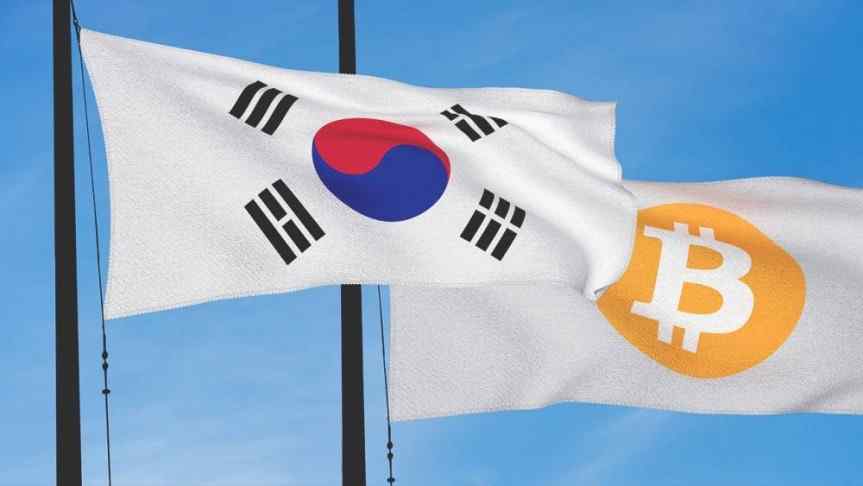 The incoming chief of Korea’s financial services regulator has hinted that the authority is considering easing regulations on local cryptocurrency trading.

After President Moon Jae-in approved his nomination to the Financial Supervisory Service, Yoon Suk-heun told reporters that the regulator may revise some tough regulations recently applied to the domestic cryptocurrency market. Yoon was selected by the Financial Services Commission (FSC), the official financial regulator to head FSS, which it supervises.

Speaking to reporters on Sunday, the new FSS head said:

Last September, the FSS announced a banning order that curtailed Initial Coin Offerings (ICOs) in Korea. Later in January, the FSC imposed a ban on anonymous cryptocurrency trading by demanding that cryptocurrency exchanges and their respective banks use only real-name trading accounts.

“Markets expected the introduction of the real-name registration system would have been helpful to revive cryptocurrency trading, but these efforts failed as local banks were reluctant to invite more crypto traders.”