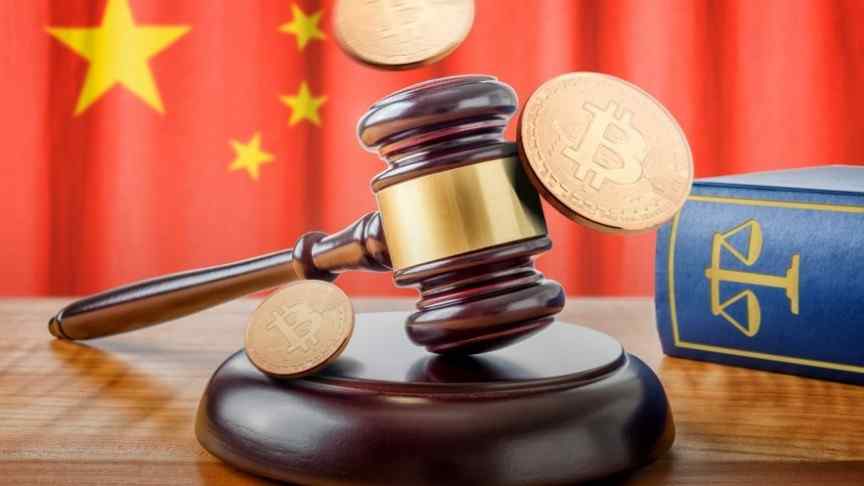 A Chinese arbitration court's latest ruling could pave the way for future claims of ownership for Chinese Bitcoin investors.

The Shenzhen Court of International Arbitration (SCIA), a body responsible for the resolution of disputes outside of the judicial court system, has defined Bitcoin assets as “legal property”, and thus, Chinese citizens have a right to own and exchange them.

The details of the specific case under arbitration concern an individual who managed approximately half a million dollars worth of Bitcoin assets (20.13BTC, 50BCH,and 12.66BCD) on behalf of a private investor. When the investor decided to include a third party in the investment strategy, the asset manager refused to return the crypto assets to the rightful owner.

The defendant in the case (the asset manager) argued the entire agreement against him was invalid, on the basis that Bitcoin and cryptocurrency assets are not a recognized form of currency in China, implying that there is no legal recourse for the plaintiff (the investor) to retrieve their funds. The arbitrator disagreed with the defense and ruled that regardless of Bitcoin’s status as a recognized form of currency, the digital asset has attributes representative of personal property, and thus deserves protection by law (i.e., protection of ownership). A very succinct translation and analysis of the court transcripts was posted via Twitter, by Kathrine Wu, a cryptocurrency enthusiast and law professional. The translation of the arbitrators' conclusions reads:

Bitcoin is not a legal currency, but it is no doubt that it deserves protection by law as property. Bitcoin has property attributes...economic value, and can bring economic benefits, / Translation by Katherine Wu

1/ The official account of the Shenzhen International Court of Arbitration released an explanation on a recent share transfer dispute that involved bitcoin, bitcoin cash, and bitcoin diamond & determined that crypto is protected under China’s current property & contract law.

While the ruling by the SCIA holds no legal influence on China’s crypto-regulations, the judicial precedent set by the arbitration does imply Chinese citizens have reasonable grounds to claim crypto assets as personal property. The ruling comes at a time when China’s view on cryptocurrency and blockchain technology is softening as the country begins to recognize the potentials of the blockchain industry. Although it is unlikely to see China recognize decentralized cryptocurrencies as legitimate forms of currency anytime soon, the overall trend within the country appears to be moving in a more tolerant direction, and citizens who are interested in trading crypto-assets or developing blockchain technologies may face less resistance as time moves forward.