Civil Is Reinventing Newsrooms on Its Blockchain-Based Marketplace 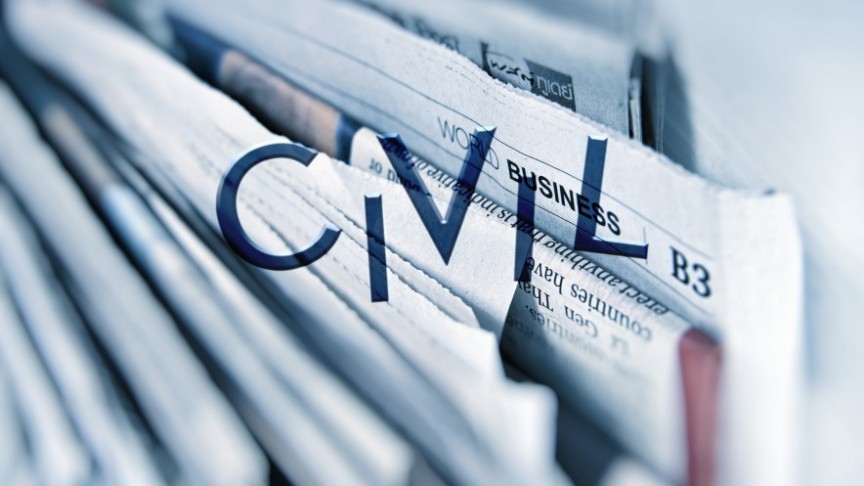 Civil Is Reinventing Newsrooms on Its Blockchain-Based Marketplace

Civil is building a marketplace for journalists on the blockchain. How is it different from other platforms that intend to compensate creators?

A new startup called Civil is aiming to revolutionize the news industry with blockchain technology. The platform aims to introduce "free, independent and self-sustaining journalism", a form of journalism that, it argues, is not available in traditional journalistic institutions.

According to its white paper, Civil is built on the idea that "properly incentivized collaborative editing and fact-checking will substantially limit misinformation". To achieve this, Civil gives control to both journalists and audiences. At the base of the platform are the creators,

community-approved journalists that create the stories that live on Civil Newsrooms, as well as developers that build new tools and experiences based on broad ecosystem demands.

The second tier consists of the Civil core community, those

Readers and supporters, the largest contingent, will visit Civil solely to access and support good journalism.

The CVL token is set to launch on August 13. In addition to having monetary value, the token will allow users to hold Civil accountable by "sponsoring" newsrooms. Journalists need tokens to launch newsrooms, and audiences are encouraged to spend tokens to dispute whether Civil's publications meet journalistic standards.

Civil's background and connections are vast; it recently received $5 million in funding from the venture group ConsenSys. With this money, Civil has been offering monetary grants to as many as 30 participating groups. But the grant money is not the only motivation to join the new platform; Civil has already provided a platform for participating newsrooms that were dissatisfied with their other options. One such participant is the Colorado Sun, a publication formed by journalists who left the Denver Post after a dispute with its hedge fund owners.

New blockchain-based content platforms that are targeted at compensating independent media creators and content contributors are becoming increasingly common. On the one hand, Civil may simply be another coin that is, essentially, meant to enable creators to produce and curate content. On the other hand, it is possible that Civil is trying something more ambitious, that is, to allow groups to go independent while maintaining the benefits of collaborative organizations.