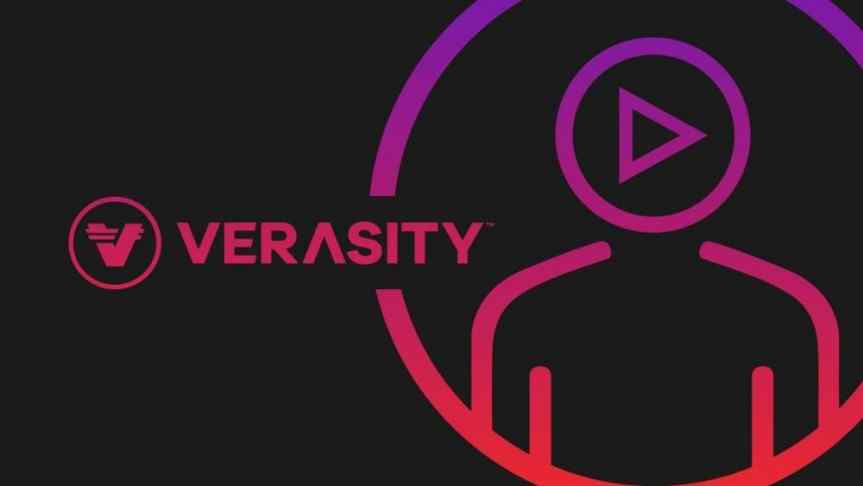 Verasity announces it's upcoming ICO set for May 21st. The video sharing platform has completed its presale and is set to monetize Video sharing

An upcoming video platform called Verasity has announced the end of its pre-sale token offering and has set a date for a public token sale, which begins on May 21st. It has also opened its Know Your Customer (KYC) approval process, an identity verification process that has recently become necessary by law.

Once launched, the Verasity platform will function much like major video platforms such as YouTube, Vimeo, and Dailymotion. However, Verasity will also allow for payments between content creators, viewers, and advertisers with its VERA token. Rather than relying on mining algorithms, Verasity uses a Proof of View system that is based on audience metrics to determine rewards.

Viewers can be paid for watching advertisements and sharing videos, and content creators can accept payments from users. Viewers can also choose to fund channels and receive a fraction of the future income of the channels they fund. An auditable blockchain also means that Verasity will be able to take account of all transactions, and prevent fraudulent use of the advertisement system by detecting "fake views, bots, and ad-fraud."

Verasity's goals are particularly relevant in the wake of complaints about YouTube demonetizing users and content. But it remains to be seen whether cryptocurrency-based video sites are viable. Verasity is not the first effort to make a cryptocurrency-powered video platform: Viuly and Lino are two competing projects.