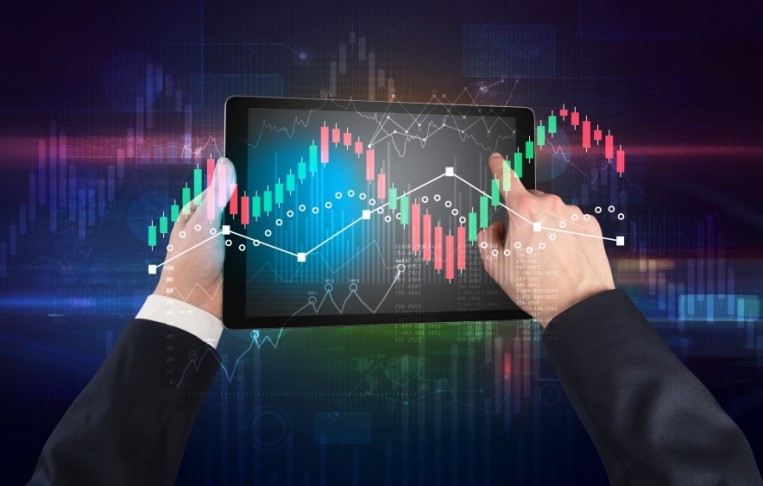 The world of cryptocurrency and blockchains is something of a mystery to the vast majority of people. History shows that cryptocurrencies were originally dismissed by so-called “experts” as a flash in the pan, a one-off, and irrelevant. However, the way the system works has created enormous interest amongst consumers, businesses, and investors. It seems as though consumers are fighting back, looking at alternative currencies that are in effect untraceable and reduce the power of the establishment. Obviously, any cryptocurrency/blockchain start-up would require significant investment for a variety of reasons. So what are the options available?

Institutional investors are keen to invest

It is no surprise to learn there are still concerns amongst institutional investors, most notably about the lack of insurance cover, custodial services, and compliance issues. However, institutional investors have for many relatively young cryptocurrency companies become their first port of call for funding.

Many people misunderstand venture capital and hedge funds, assuming they take extremely high risks in exchange for potentially higher returns. While many will invest in relatively early-stage companies, they don’t do this with their eyes closed. These funds will spread investment across a number of start-up cryptocurrencies/blockchains in the knowledge that one successful investment could create a huge return. The same Institutional Asset Manager article found that:-

In many ways, the cryptocurrency market plays into the hands of the venture capital/hedge fund giants. There is a general belief that cryptocurrencies are here to stay. Bitcoin has taken the market by storm and given a degree of confidence to investors and businesses. However, there are still significant regulatory and compliance issues to be addressed. Many governments around the world appear to be “anti-cryptocurrencies” while the movement towards cryptocurrencies is growing stronger. Billions of dollars are pouring into the industry and more businesses are using this new form of payment. It isn’t going away!

Against this backdrop, it is inevitable that governments and regulators around the world will take a greater interest. The European Union and the USA are already in the midst of putting together regulatory and compliance rules for the industry. As the regulatory/compliance risk continues to reduce, many of the early venture capital/hedge fund investors stand to make huge returns. Unfortunately, many of the smaller weaker cryptocurrencies will fall by the wayside leaving a handful of long-term players. 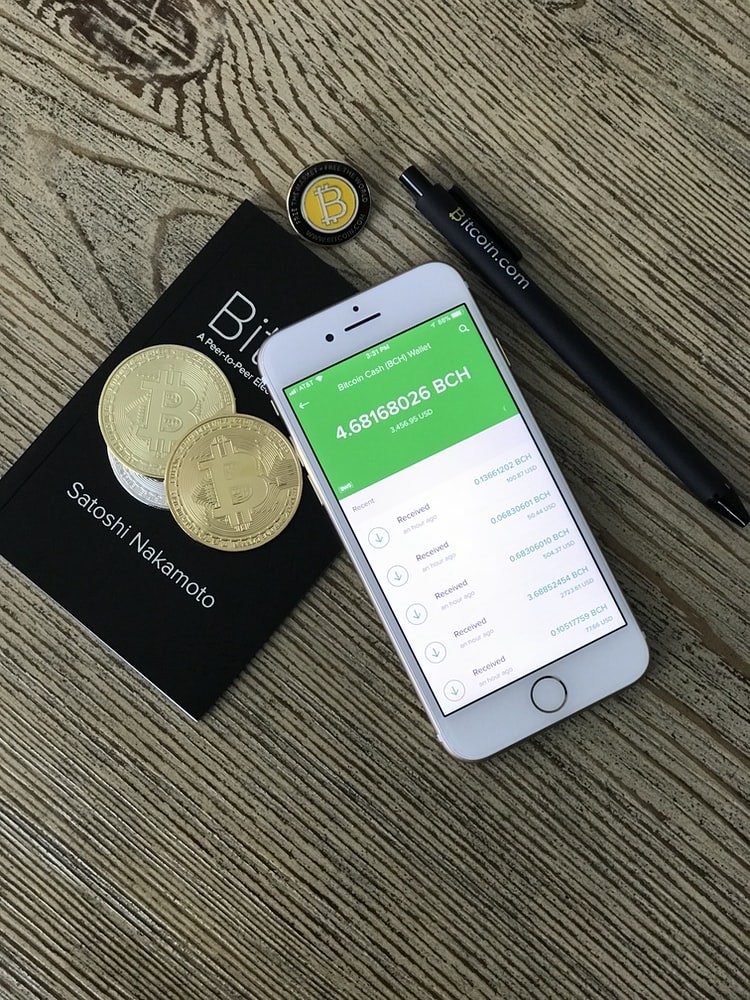 When you consider that leading light bitcoin only started in 2009, the industry is still in its relative infancy. In 2009, one bitcoin was effectively worthless and only worth $0.003 in March 2010. Fast forward to today, one bitcoin is now changing hands for in excess of $12,700. While some of the early stage relatively unknown backers may have bailed out, there are still some prominent investors pushing the sector. Bill Gates, one of the richest men in the world, has been a strong advocate of bitcoin and cryptocurrencies. Ever the long-term investor, we can only guess at the millions of dollars of investment he has in the sector.

If we consider the huge increase in the value of leading cryptocurrencies, it is no surprise to learn that some early-stage investors cashed in some of their chips. Even though we have seen this huge increase in value, many people believe the industry is still at a relatively early stage in its development. As a consequence, when some of the leading lights in the blockchain and cryptocurrency sector come-calling, there are still many existing backers looking to maintain their share of the operation. As a consequence, existing backers are still a relatively lucrative source of additional funding.

Initial Coin Offerings (ICOs) have increased dramatically in number over the last few years. If you look back to 2017, there were 435 ICOs raising $5.6 billion in the process. In dollar terms, the average return on initial investment was just under 13 times. So what is an ICO?

The best place to start is to compare an ICO with an Initial Public Offering (IPO). There are some differences but this process is used to raise funds for a new coin, app, or blockchain service. During 2017, the average ICO raised $12.7 million, offering a mix of simple coin investment or the ability to use the product/services the company was offering. At this moment in time, ICOs are unregulated, in reality self-regulated, although this is likely to change in the short to medium-term. As the industry is now more recognizable and mainstream than ever before, there is a need for fundraising platforms to focus on quality offerings. So, while some of the early cryptocurrency ICOs were perhaps riskier than they should have been, there is more transparency today.

This does not necessarily mean that an ICO does not carry an additional degree of risk, compared to traditional IPOs, but markets and investors are now calling for greater transparency. For those cryptocurrencies that already have a track record, the ICO route is certainly an option, with many investors attracted to more stable offerings.

Back in 2017 China suddenly decided to outlaw ICOs which sent the industry into turmoil. While the worldwide situation has improved significantly since 2017, this created demand for alternative fundraising opportunities. Step forward the Initial Exchange Offering (IEO). So, what is an IEO?

This route is still very popular amongst start-up cryptocurrency companies, but with the introduction of venture capitalists and institutional investors, there are now more options. If recent research is correct, it would appear that institutions and venture capital/hedge funds will become more active in the sector. However, the likes of ICOs and IEOs offer private investors the opportunity to invest in what many see as currencies of the future.

Whether simply buying and selling cryptocurrencies on an exchange, or participating in fundraising via an ICO or IEO, these investments are still classified as relatively high risk. There are numerous factors to take into consideration before you research how to buy stocks in cryptocurrency companies. Interestingly, recent economic volatility in light of the coronavirus has prompted renewed interest in cryptocurrency investment. Many people are pushing back against ever-growing government controls as a means of fighting the virus. Is this just a short-term increase in cryptocurrency interest or the next upward/growth phase in the sector?

How do cryptocurrency companies make money?

At this moment in time cryptocurrencies and the blockchain platforms, which monitor transactions and validate coins, are still seen as relatively high risk. However, annual recurring revenue is growing as more businesses sign up for the leading cryptocurrency coins. This is the key to any investment, annual recurring revenues that create strong income streams and assist with cash flow. There are numerous different services that blockchain companies can provide and it is safe to say the industry still has a lot of growth ahead.

There was an initial reluctance amongst consumers/businesses to adopt cryptocurrencies as a traditional payment method. Many saw them as an investment opportunity, but when it came to paying for their shopping, they were deemed too volatile. Step forward the strategy of conversational sales which are in effect online discussions with potential customers. These discussions allow potential cryptocurrency customers to ask questions with anonymity. Many will ask simple questions they were too “embarrassed” to discuss with friends and family.

Research shows there are still some major misconceptions regarding cryptocurrency payment systems. It is time for the industry to step forward, right these wrongs and bring the wider public on board with what many believe is a payment method here to stay.

There are various ways of raising funds for cryptocurrency and blockchain operations involved in this new dynamic industry. We are starting to see an increase in regulations, stricter compliance structures although this type of investment is still classed as risky. We know that only the strongest cryptocurrencies will survive in the long-term. However, there will no doubt be an array of shocks and surprises before we arrive at the leading lights of the cryptocurrency sector.