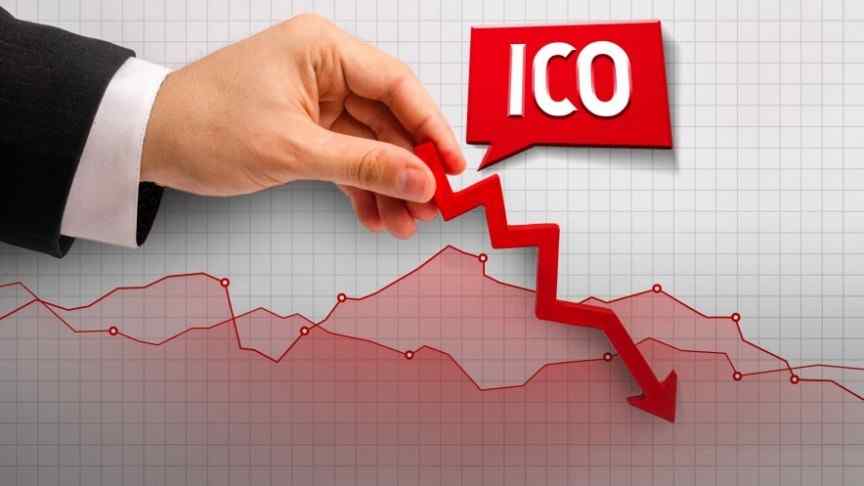 The initial coin offering funding boom may have reached its limit, with cryptocurrency startups raising less money each passing month. According to data released by Autonomous Next on October 8, ICOs globally raised a rather paltry $300 million in the month of September 2018. Only a couple of months prior, monthly ICO funding was close to a billion dollars. The statistics from Autonomous also suggested that ICO activity is down by over 90 percent since the start of the year.

In January of this year alone, companies raised a combined total of $2.4 billion from their initial coin offerings. Autonomous stated that these figures exclude private sales such as the EOS token, which would have boosted the total above $3 billion. The research firm also pointed out that there is an apparent correlation between ICO funding and the price of Ethereum, with a three-month lag. Given that Ethereum recently dipped below $200, it is, therefore, likely that the statistics will not improve anytime soon.

A Strong 2018 Is Marked by Decline

Blockchain startups with ICOs did extremely well throughout 2017, especially in the final two quarters of the year, which saw the cryptocurrency market cap rise exponentially. According to ICOdata, companies globally managed to raise $6.2 billion last year. While that figure has already been surpassed in 2018, mostly from the first 6 months of the year, the lack of recent momentum suggests that investors have become increasingly wary of token sales.

Autonomous suggested that the rise of security token offerings (STOs) may also be partially responsible for declining investor interest in utility tokens and ICOs. Overstock’s tZero, Indiegogo, and Sharespost are a few of the many companies that have opted to seek institutional investors via STOs instead of the general public through ICOs.