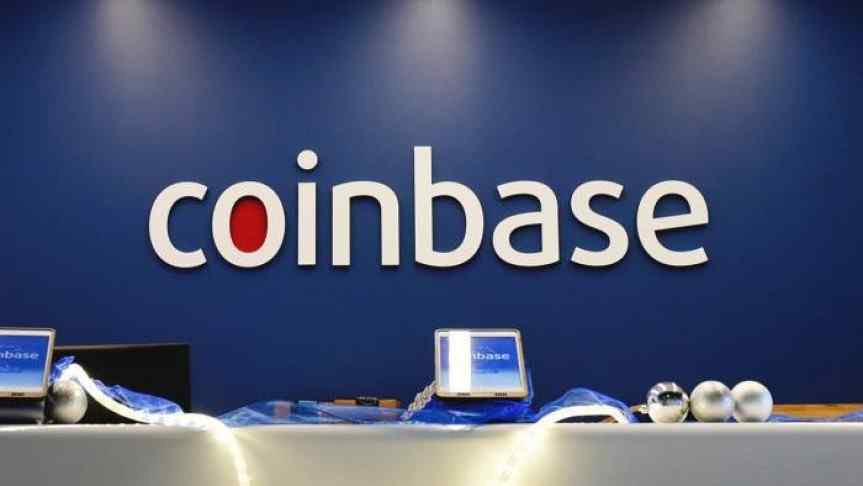 San Francisco-based cryptocurrency exchange Coinbase will open an office in Japan under the leadership of former investment banker Nao Kitazawa.

San Francisco-based cryptocurrency exchange Coinbase will open an office in Japan under the leadership of former Morgan Stanley investment banker Nao Kitazawa. The announcement was made this Monday by Coinbase's Vice President Dan Romero through the company's blog. Coinbase’s VP said the company intends to help Japanese investors access a wide range of cryptocurrency products, while working alongside Japan's Financial Services Agency (FSA) to ensure compliance with local regulations.

To this date, Coinbase still has not obtained approval to expand into the country from the FSA. According to Coinbase’s Spokesman Elliot Suthers, the exchange is “in active discussions” with the Japanese regulatory agency. Coinbase is working to expand in several of the biggest crypto markets around the world. Earlier this year, the UK CEO of Coinbase Zeeshan Feroz announced that the company was granted an E-money license by the United Kingdom's Financial Conduct Authority (FCA), making it the first cryptocurrency exchange to support the Faster Payments Scheme used in the UK.

Although some crypto exchanges have already been temporarily suspended from operating because of the country's high regulatory standards, the Japanese government has also passed legislation eliminating consumption taxes on cryptocurrency trades, and recognizes Bitcoin as legal tender.

Japan's open but firm stance on cryptocurrency regulation is attracting big tech companies into the national crypto market. Yahoo Japan, the Asian country's largest online auction site, announced on May this year that it would acquire a 40% stake in the cryptocurrency exchange BitARG valued between $18 and $30 million. BitARG has already been authorized by the country’s Financial Service Agency to operate a cryptocurrency trading operation in Japan and is expected to start offering services this autumn.