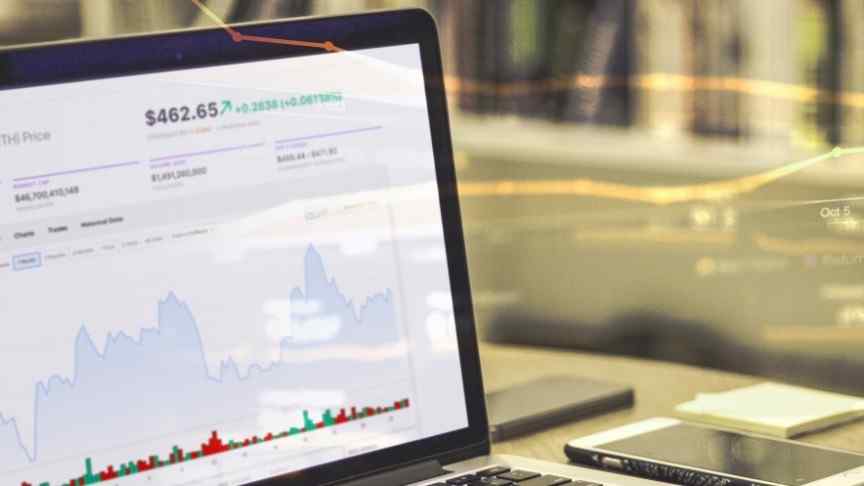 The cryptocurrency market has bounced again this week, led by Bitcoin’s move higher to trade $6,500 level. The market capitalization for the overall space is now back above $200 billion. In a vote of confidence for the market, billionaire cryptocurrency investor Mike Novogratz suggested that an important low had been made.

In a tweet to his followers, Novogratz highlighted the Bloomberg Galaxy Cryptocurrency Index chart, which he noted had pulled back to test the highs of 2017 and the “point of acceleration” to the all-time highs. A rally from this stage should definitely create a longer bout of strength than we have seen in recent months. Novogratz was a previous partner at Goldman Sachs before he made his fortune in hedge funds with the Fortress Group. In recent years, he has shunned the traditional investment market to focus solely on the cryptocurrency space. In July of this year, his prediction was that Bitcoin would reach a market cap of $800 billion and he has been vocal about his expectations for a stampede of institutional money into cryptocurrencies.

The price of EOS now trades at $5.37 after an 8% rally in the last 24 hours. The move in EOS gives hope that the coin is holding the $5.00 support level and the next target on the daily chart is the 50-day moving average at $6.00. This could set up for a move to the bigger resistance level at $7.00.

EOS released the latest version of EOSIO last month with the V1.2.0 upgrade and this week, the fintech/blockchain startup Worbli also announced an EOS fork and a token drop of 40% of existing Worbli tokens to existing EOS users at 7th September. Worbli is a financial services network (FSN) that is seeking to host a variety of applications that will allow for financial and blockchain innovation.

Stellar Lumens has also rallied 8% on the week with a move from $0.1900 to trade at $0.2045. The rally in XLM hints at a potential double bottom on the daily and the weekly chart, with the next level of interest being around the $0.2400 level. A break above this level could see a stronger move towards the previous highs over $0.3000.

Stellar has been in the news a lot this year with a lot of interesting developments involving US technology giant IBM. The latest of these was the news that IBM was moving out of the beta phase of its Blockchain World Wire (BWW) payment system, which uses digital currency on the Stellar network and brings further competition to the valuable business of cross-border payments. The system will provide the infrastructure to clear and settle payments in “near real-time” and reduce the costs involved by removing third-parties. The IBM technology brings immediate competition to the business model of Ripple and may drag on the price of its XRP coin.

We did see modest gains in XRP along with the overall market and there is a possible double bottom building on the daily chart. I noted in a previous article that the weekly close in XRP was bearish last week, so it would be risky to buy XRP here until this rally can reverse more of the recent bearishness. A close in XRP nearer the $0.35 level would be a bigger show of strength and would suggest that a low is in for a more meaningful rally.

NANO has been one of the stronger coins of the week with a two-day rally of 35%. After some small losses on Monday and Tuesday, this puts the coin in positive territory for the week and may see further gains if the general market continues to show strength into the weekend.

The price of NANO currently trades around $2.35 and the next resistance level in play is the $4.00 level. A break above there would set up NANO for a potential run at double figures. NANO was the best-performing coin in August and a recent development was the release of its version 16.0 upgrade, which was focused on code cleanup but also aims to make it more efficient.

More recently, NANO has proved to be among the most spent cryptocurrencies, alongside Tron and Bitcoin, so there is potential for NANO to grow further as the technology matures.