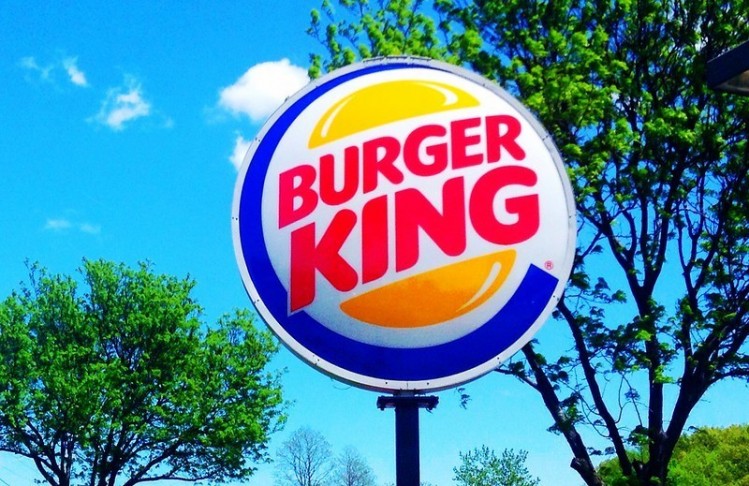 DASH was up 20% on the week after a tie-up with Burger King in Venezuela. BSV and BCH position for rallies as XMR/BTC hash hits highs.

DASH was the best-performing of the major coins with a 23% gain for the week. An interesting news story for the week was that of a Burger King accepting cryptocurrency as part of a pilot scheme in Venezuela. The system will operate through the Cryptobuyer platform and will soon roll out to its 40 locations in the country.

The DASH group’s CEO commented on the news:

Dash usage continues growing at a rapid rate in Venezuela, as it provides an alternative that is a more reliable payment method and store of value.

Venezuela has been going through economic turmoil in recent years as the country's economic model has collapsed. The news is a further indication that the largest corporations in the world are interested in blockchain technology. It is also an ongoing test of how a nation might be able to use cryptocurrency to avert a collapse in the fiat system. DASH is now accepted at 1,000 merchants in the country.

The price of DASH has suffered in the bearish market activity seen in the crypto market in the second half of 2019. Price is now testing the resistance level at $55.00 and a strong close through there could see the coin target the $175.00 highs of June if the overall market sees a rally. DASH ranks at number 23 in the list of coins by market cap with a $511 million valuation.

Bitcoin SV was one of the better performers on the week with an 18% gain. The coin is still in the top ten coins with a valuation of $2.1bn. The move higher in BSV was an improvement on the 12% gain seen in BCH. Despite this, BCH still holds a higher valuation with a market cap of $4.3bn and a ranking as the fourth-largest coin project.

The price of BSV has been strong in 2019, with a huge rally from around the $50.00 level to highs at $250. The price then collapsed as the bearish market activity returned. We have now seen a potential base building in BSV at the $90-100 level and if Bitcoin can rally in 2020, then BSV could follow with the first key resistance level of $150.00 now in sight.

BCH has seen its price hold onto much of the 2019 gains and is now carving out a similar support structure around the $200.00 level. This gives hope that the coin can rally through the $350.00 level and attempt the $500.00 level once more.

The price of Monero (XMR) is up 20% on the week. Monero is a privacy currency that operates with a Proof of Work (PoW) (Random X) that was upgraded in a November 30th network build in order to crack down on ASIC miners. Monero has also recently seen an all-time high in its hash rate.

The hash rate moved to the all-time high over 1 GH/s with the upgrade to the Random X algorithm, which highlights that the move to further decentralize the network was successful. As with the hash rate, Monero’s price has been disappointing since mid-2019. This dynamic mirrors the rally in cryptocurrencies in January 2019 to around May in most established currencies.

The monthly chart on XMR highlights the effect of the bearish crypto market in the second half of the year. Price has approached a key support level around the $38.00 level and gives some hope that the bottom is near, however, the big bearish activity in recent months would need a significant rally to reverse the overall trend. XMR is certainly capable of a strong rally, as we have seen in 2017 and more recently, in the first half of 2019. XMR still ranks at number 10 in the list of coins with a market cap of $972 million.

Looking further ahead, privacy coins may have lost some of their appeal due to the interest shown by central banks and governments. China for example, which is moving to create its own digital Yuan, will not allow privacy coins or similar decentralized technology that could allow a way around their centralized power goals.

Bitcoin was another coin that recently saw its hash rate hit an all-time high, at 119 million terahashes per second on January 1st. The previous record for BTC was 114 million terahashes, which was set on December 24th.

Hashrate measures the total computational power for nodes securing transactions. It is used as a metric to quantify the security of a coin’s protocol. A higher hash rate increases the difficulty of a 51 percent attack, wherein a group of miners conspires to overthrow a blockchain network in order to halt and reverse transactions, double-spend coins, and generally undermine trust in the cryptocurrency.

A high hash rate also raises the cost required to attack a coin and in BTC’s case, that figure would now be $21 billion, which makes it highly unlikely.