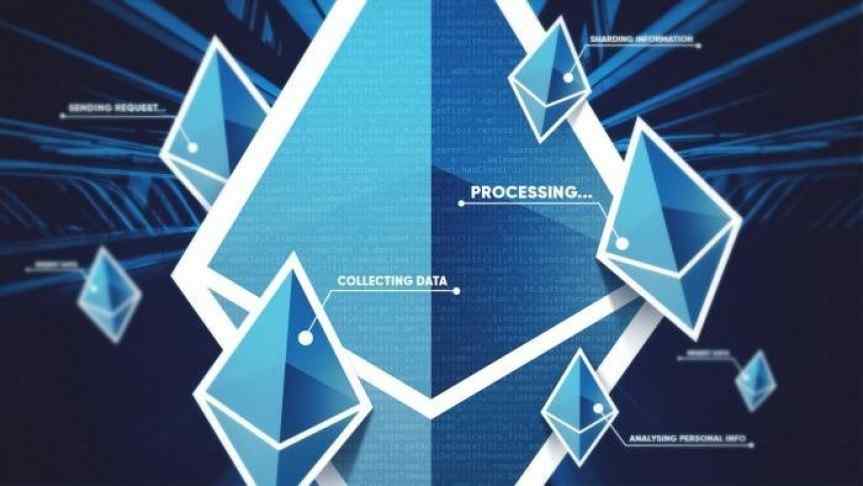 The latest meeting of Ethereum stakeholders called for a potential cap to ether production, prompting a similar meeting of discussion next week.

Ethereum's primary stakeholders and core developers met once again to discuss testing of the Enterprise Integration Patterns (EIP). The August 24 meeting's agenda included additional points of conversation such as the progress of the upcoming Constantinople hard fork, updates to various platform processes, and the addition of a "difficulty bomb" with a reduction to block rewards.

Atlantic Crypto CTO Brian Venturo and developer Matthew White complicated the last additional topic by proposing a limit be implemented for the total number of ether that can ever be created.

There is a tipping point and when we get there everything will break down and we cannot get back. In my opinion the change of issuance will be a big impact to the security. / Xin Xu, Sparkpool

Current and future implementation of the new hard fork is already facing a delay, and the introduction of a new "difficulty bomb" jeopardizes both the current timeline, and the general outlook of Ethereum. This change in code would make it more difficult to mine and create ether, a generally approved notion from those which question the current rate of production. However, previous roadmaps have outlined a limitless amount of ether leading up to a proof-of-stake consensus method which would serve as a tool in determining an eventual cap.

Limited progress from this week's conversation calls for the group to reconvene on August 31. At the next meeting, a possible commitment to limiting ether and, hopefully, discussing new progress on the Constantinople hard fork. Coming months hold a lot of moving parts for the Ethereum platform and different proofs of concept and this is yet another step towards catering the ever-evolving technology towards its users and future utility.