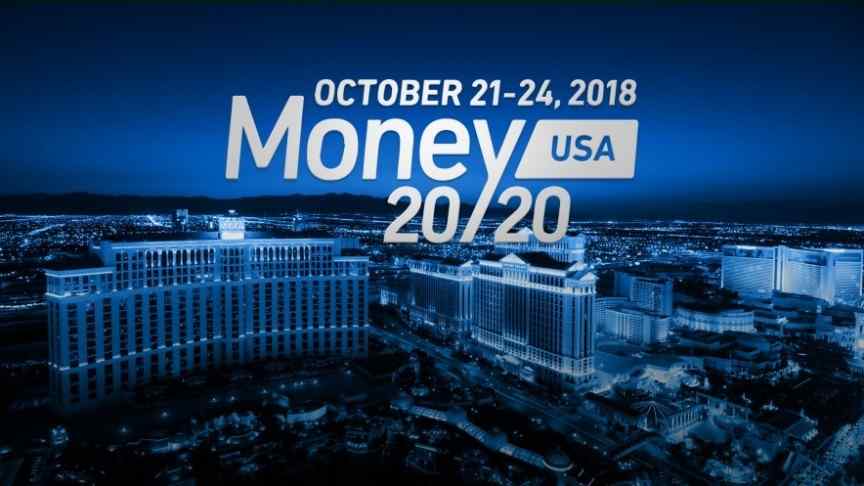 The US leg of the Money 20/20 event has kicked off in Las Vegas, and will feature several industry experts offering their views on the space.

Money 20/20, a global event that is focused on the emerging trends in the financial space, has opened its three-day event in Las Vegas, which began yesterday on October 21 and closes on the 24.

First organized in 2012, Money 20/20 is a worldwide event which took place last in Amsterdam in early June. Two more events will be held before the year’s end, in Hangzhou and Singapore.

The primary theme of the event highlights developments and emerging trends in the financial payments and fintech sector. Specifically, the spotlight will be on payments and platforms, banking and personal finance, AI and deep learning and, of course, blockchain and cryptocurrency, among many other topics.

With just one day behind us, speeches are being very well received, especially inspirational messages such as Operation HOPE CEO John Hope Bryant's who called for financial liberation,

"History doesn't feel historic when you're sitting in it, it just feels like another day." @johnhopebryant, Founder& CEO, @OperationHOPE talks how fintech is changing the world. #Money2020 pic.twitter.com/53A240OiuO

While online registration has closed, those interested can register onsite for a fee of $3495. Registrants will have access to networking opportunities, panel discussions, entrepreneurial opportunities, content sessions and expos.

Payments Race and Hackathon Also in the Cards

Money 20/20 also includes a race called "Payments Race", where participants from the host countries represent different payments methods and compete in a cross-country run. This year’s route sees runners starting from New York and ending in Vegas. Mike, who is representing cryptocurrencies, recently enlisted Wirex’s help in asking the crypto community which coin he ought to buy first - Ripple won. Cryptocurrency is looking to retain its title as Bitcoin won last year’s race.

Another much-anticipated event is the hackathon, which is inviting developers to design the most optimal solutions for a variety of fintech-related industries. Winners will receive up to $100,000 in cash prizes.

With blockchain and crypto on the rise, fintech conferences have grown more common, with Consensus being the most notable, but such conferences as the all female diversity conference also garnering attention.