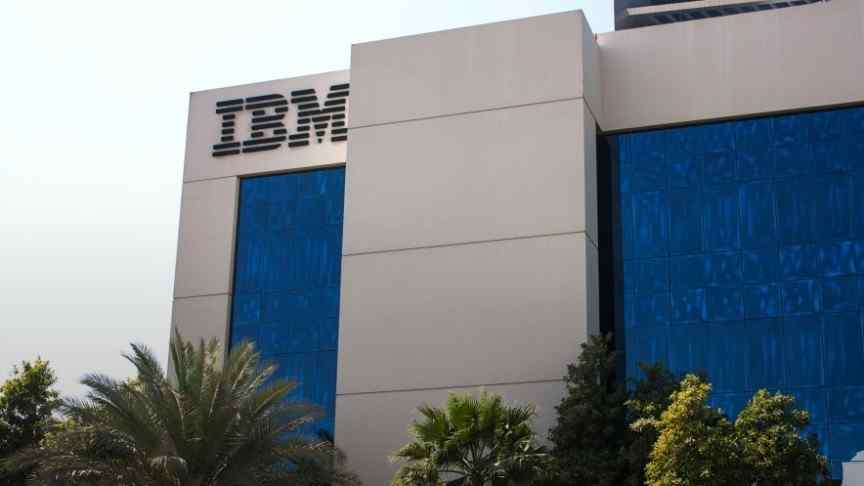 The Smart Dubai Office and IBM have announced the launch of the first state-backed Blockchain-as-a-service platform in the United Arab Emirates.

IBM and The Smart Dubai Office (SDO) have announced the launch of the “Dubai Blockchain Platform”, the first state-backed Blockchain-as-a-Service (BaaS) initiative in the Middle East. The platform is locally built and delivered through IBM Cloud services, and will help any interested organization in the United Arab Emirates and the world to migrate applicable government services and processes to the blockchain.

The Dubai Blockchain Platform will be able to process over 6.2 billion transactions every day, thanks to being backed by IBM´s LinuxONE mainframe technology, and will comply with the Information Security Regulation standards issued by the Dubai Government, which mandates governmental entities in the city to implement specific controls to ensure the security, integrity, and availability of digital assets.

Amr Refaat, General Manager at IBM Middle East and Pakistan weighed in on the initiative,

In the past few years, technologies such as blockchain have moved up on the agenda in Dubai [...] Blockchain provides an added layer of trust and transparency among government organizations and businesses and helps make collaboration more efficient. The new IBM Blockchain-based service will enable organizations to keep their data in-country and conduct transactions locally. It also conforms to Dubai Government's Information Security Regulation standards.

This news comes a few weeks after the SDO launched the ‘Payment Reconciliation and Settlement’ System, a joint effort by the SDO and the Dubai Department of Finance to upgrade the DubaiPay financial system by integrating it with blockchain technologies. The DubaiPay system, which lets the city cut operative costs by allowing the accurate and real-time settlement of government processes, will be one of the first projects to migrate onto the Dubai Blockchain Platform.

Dubai has been a pioneer in blockchain technology since its inception, while other major cities around the world were reluctant to embrace it for city-wide implementation […] The Dubai Blockchain Strategy set a clear path for the emirate to have the world's first fully digitized government by 2021. The Dubai Blockchain Platform we are launching today with IBM – who bring a wealth of insight and expertise in the advanced tech industries – drives us forward in our mission and allows us to power all blockchain applications in the city from one united portal.