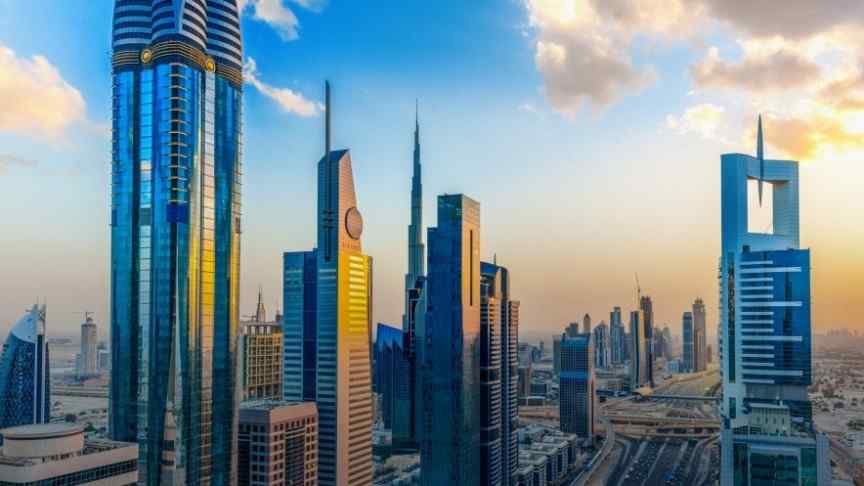 The Smart Dubai Office and the Dubai Department of Finance announced the launch of a blockchain upgrade for the DubaiPay financial system.

The Smart Dubai Office (SDO) announced the launch of the ‘Payment Reconciliation and Settlement’ System, a joint effort by the SDO and the Dubai Department of Finance to upgrade the DubaiPay financial system by integrating it with blockchain technologies.

According to the press release, the new ‘Payment Reconciliation and Settlement’ system introduces the benefits of blockchain into the Dubai Department of Finance’s processes. The new system will cut operative costs since the technology allows for the accurate and real-time settlement of processes that under the current manual-based system may take up to 45 days to be completely executed.

Dr. Aisha Bint Butti Bin Bishr, Director General of the SDO commented on the initiative during the launching ceremony,

Smart technologies continue to infiltrate every aspect of human life and societies; virtually everything we do today relies fully or to some degree on an advanced technology once considered ‘disruptive’ […] Guided by the forward-thinking vision of its leadership, Dubai has long been a trailblazer in embracing avant-garde technologies – most notably those of the Fourth Industrial Revolution – and tailoring them to meet the needs of our citizens, residents and visitors, in a bid to transform Dubai into the happiest and smartest city in the world.

It is expected that more governmental institutions will join the ‘Payment Reconciliation and Settlement’ System in the near future, including but not limited to, the Dubai Police; the Dubai Roads and Transport Authority; the Dubai Department of Tourism and Commerce Marketing; Dubai Airports; the Dubai Health Authority; Dubai Customs; the Dubai Municipality, and the Dubai Courts.

Dubai’s government has been hard at work with the implementation of blockchain technologies in several other aspects of life in the city. Just this April, the city’s government signed a Memorandum of Understanding with Avanza Solutions, a Fintech development a consulting firm to integrate a citywide blockchain-based payments system. Also, in August, the courts of the Dubai International Finance Centre, announced a partnership with Smart Dubai to launch a “Court of the Blockchain” that would "streamlin[e] the judicial process, removing document duplications, and driving greater efficiencies across the entire legal ecosystem."