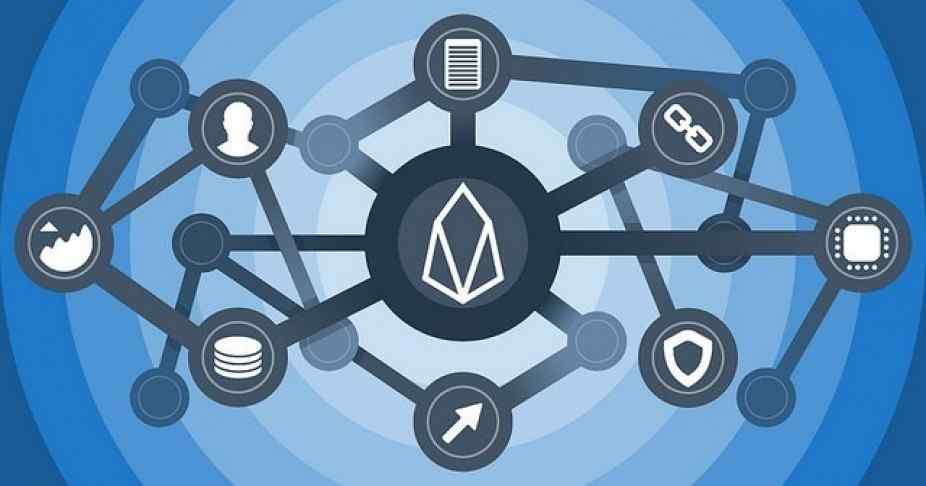 The accusations against Huobi in the EOS block producer collusion incident tells us a lot about the governance model of the EOS network.

Late last September, Singaporean exchange Huobi was accused of using its voting power in the EOS network to collude with EOS block producers, in return for financial gains, which it denied. The startling accusation was made by a Chinese EOS community blog, which posted an internal document that the author claimed showed mutual voting and an exchange of funds.

Recently, an internal excel document from Huobi (one of the BPs) is circulating in the Chinese community. This file documents the collusion, mutual voting, and pay-offs that occur amongst the Chinese BP community. I’ m working on getting the file.

The accusation, a severe one, gained widespread attention as users both within and outside the EOS network assailed Huobi and EOS for this corruption. Article IV of EOS’ constitution - a code of conduct for users - explicitly demands that no user buy votes in return for anything of value - making the incident both a practically consequential one and a brazen flouting of network rules.

EOS Has Previously Been Criticized for its Lack of Decentralization

EOS, a major rival to Ethereum, was predicted to experience such an incident by Vitalik Buterin, who explained that Ethereum would never adopt the kind of governance model EOS employs for this very reason. He states that because of the high rewards of EOS’ Delegated Proof-of-Stake mechanism, there would be a competition for the role of nodes, even going as far as to say that it would become a battleground for a geopolitical warfare between the US and China. Buterin’s analysis of the DPOS system is extensive and precise and is well worth reading in full.

To Buterin, collusion in the EOS ecosystem was ‘predictable’,

Interesting! I mean, it was completely predictable and I did predict it, but I did not expect it to happen so thoroughly and so soon!@VladZamfir https://t.co/InylvvzHFm

Huobi is one of the 21 block producers on the network. As Buterin and others argue, it is very difficult to curtail self-interest in the EOS network, because it requires greater voter participation and tokens stored on exchanges. The challenges are similar to those confronted by democracies: low voter turnout and unregistered voters (analogous to token holders keeping tokens on exchanges) can divert power to a few authorities who become the central authorities of the network.

Could This have a Substantial Effect on EOS?

The short answer to this question is yes and no. If the EOS governing body is compelled to address the shortcomings revealed by this issue, it may make some fundamental changes. If not, the consequences may be that it earns a reputation for being only symbolically decentralized and democratic.

In the cryptocurrency space, investors do not seem concerned enough for the incident to have any consequential impact. EOS more or less continues to maintain the same reputation it did before the incident and its price has stayed above the $5 support level - but how long can one expect this to last as the network grows older? The pressure will mount as EOS attempts to rival Ethereum as a platform for dapps, as an increasing number of users jump aboard, the influence wielded by these select few block producers could be extremely problematic for new users - most of whom are unlikely to be ardent supporters of the EOS project.

So the possibility of the EOS governance model having an impact on the survival of the network is not black or white; the key point is how EOS can refine their governance model so as to ensure that vote manipulation and buying is not a problem that relies on trusting individuals or groups, but rather has it built into the system itself. If it fails to correct this, then such incidents will continue to occur and EOS will be greatly damaged by its governance model. Fortunately, the community does not appear averse to making fundamental changes.

One EOS community member, BlockchainKid, has decided to take matters into his own hands, releasing a countermeasure called WHISPER, which is modeled on the Dodd-Frank Wall Street reforms (an answer to the 2008 recession).

With the WHISPER system, four to eight independent community members, trusted for their impartiality and long-standing relationship with the project, would police the actions of block producers. These members would themselves be voted in and selected on a variety of factors, including geographic location so as to prevent that political influence that Buterin warned against.

The Whisper post states the responsibility of the committee:

I would summarize the governance committee’s primary responsibilities as follow: (1) to review evidence provided by whisteblowers, (2) to determine whether sufficient evidence exists to pursue arbitration, (3) to determine the significance and impact of the evidence for the purposes of defining an award amount (e.g., 20% of the WHISPER award fund), and (4) to potentiallyauthorize the transfer of funds to whisteblowers based on successful arbitration outcomes..

The idea is good and hearkens back to the several tiers of power that is present in many political systems around the world, but the execution is what will be critical, as the EOS DPOS system sounded sensible when first mentioned.

The Huobi and EOS incident gives us an important insight into how an influential network with potential behind it can experience severe problems if its systems are not thought through. Currently, no consensus mechanism is perfect, but even the old giants Bitcoin and Ethereum are carefully making improvements to their networks, as opposed to taking risks with users’ funds and proceeding with the mainnet, as in the case of EOS. The now highlighted flaw of EOS’s governance model should force them to address the issue and create a more fair system, or risk being abandoned.