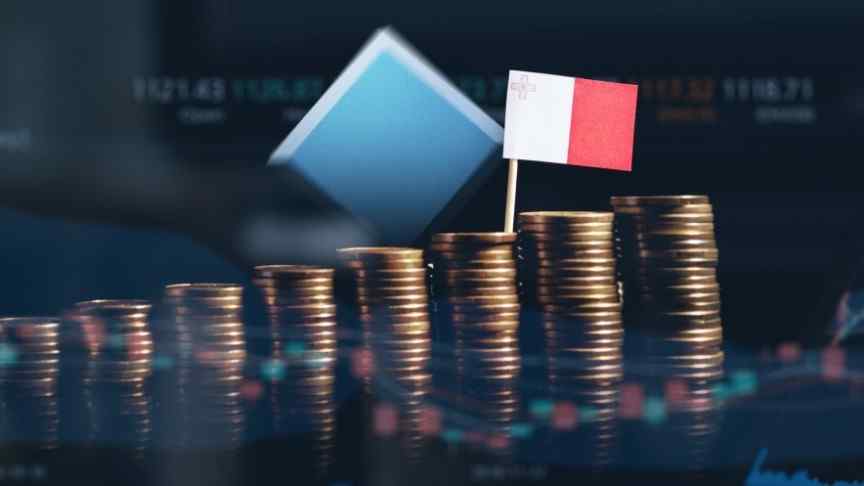 The Waves team spoke to Malta's Prime Minister and other officials regarding the implementation of the platform in various economic sectors.

The Waves project, the objective of which is to help entities launch and manage their own crypto tokens, has revealed that they are in the early stages of discussion with authorities of the island state of Malta. Waves CEO Sasha Ivanov met with Maltese Prime Minister Joseph Muscat and other state authorities to discuss potential ways in which the Waves platform can be used nationally.

Malta is popularly known as ‘blockchain island’ because of its friendly attitude towards cryptocurrency. Its government has proposed several ideas as to how the Waves platform could be implemented. Ideas under consideration, as far as Waves is concerned, include the tokenization of financial instruments and applications in healthcare, voting, and land registry.

Over the last months, the Maltese government has actively solved how to position Malta as a major hub in terms of the digital economy, which will play a central role in the economic sustainability of the years to come. The Maltese government has legislated three acts that will provide legal certainty to this space, involving DLT and digital financial products and services such as virtual currencies and ICOs.

The result of these discussions is that Waves will most likely be given permission to work within the state, which Ivanov believes is important,

We are interested in this accreditation and are ready to start working with Malta’s legal experts to bring our ready-to-use blockchain solutions here: Waves for the financial sector and Vostok for the government and corporate sectors.

Launched in 2016, the Waves platform allows organizations to launch their own ICOs, and also features a decentralized exchange.

Malta is Hub of Blockchain Innovation

Of all the countries taking to cryptocurrency, Malta is arguably the most forward-thinking of them all. The country has formed a highly nonrestrictive and open environment for blockchain businesses to flourish. The world’s largest cryptocurrency exchange by volume, Binance, has partnered with the Maltese Stock Exchange (MSX) to offer the trading of security tokens, having already relocated its office to the country.

The Maltese government has also been working on a regulatory framework, which passed three laws in July. On top of this, they have published a Virtual Financial Assets Rule book that covers a variety of rules regarding the issuance of security tokens.