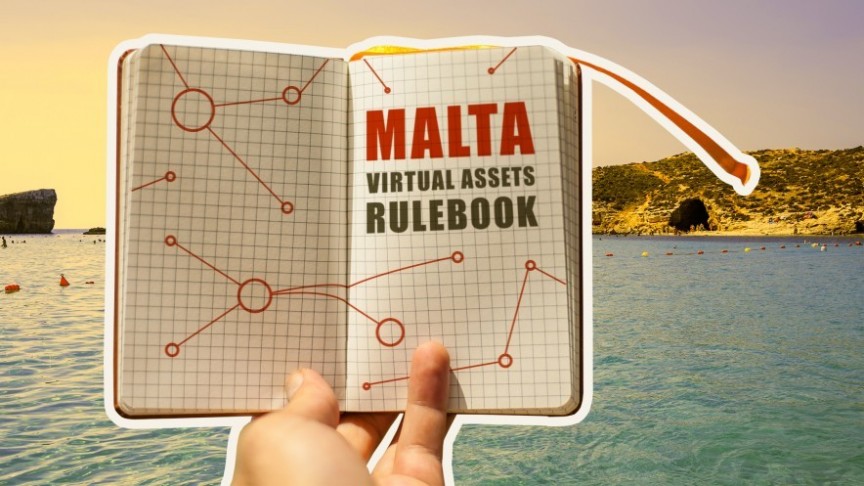 Malta is pioneering crypto regulation, having released a virtual assets rulebook. The response is divided, however, and revisions are possible.

In their latest indication of support for blockchain and cryptocurrency, the island country of Malta has issued a comprehensive rulebook for issuers of digital assets. The Malta Financial Services Authority (MFSA) published a Virtual Financial Assets (VFA) Rulebook that details a complete set of regulations on the issuance of virtual assets.

The European Union’s smallest member nation has fast become a hub for cryptocurrency business thanks to the clarity with which the Maltese authorities have approached regulating and making space for digital assets. In July, the Maltese Parliament passed three cryptocurrency bills into law, forming the basis of its regulatory framework. This has encouraged companies to move their operations to the island nation. Binance has announced that they will launch a bank in and relocate to the country, while ZB.com, a major exchange, will move there. BitBay will also build the country’s first crypto-to-fiat exchange.

By creating a friendly environment, Prime Minister Joseph Muscat believes cryptocurrency will form the basis of a new economy.

The rulebook will be finalized only after consultation with relevant individuals. The book will consist of three chapters focused on VFA Agents, token issuers, and service providers. While the new rules framework does remove uncertainty that tends to repel investors and businesses, not everyone is happy with the details of the framework, and complaints related to onerous processes and unnecessary precautions.

The two consultation papers relative to the first two chapters of the ‘Virtual Financial Assets Rulebook’ provide a well-defined framework for what will constitute the eventual two chapters of the Rulebook,” he stated. “There are some issues which merit further discussion with the regulator, and in fact, as interested parties in this space, we have already provided our feedback for relative amendments and clarifications within the time frame of the conclusion of the first consultation period relative to the first chapter. We are currently reviewing the second consultation paper relative to the second chapter, issued just two days ago and we will provide with our feedback to the regulator in due course.

According to the draft, those interested in issuing digital assets must issue tokens to the public within six months of the release of the whitepaper and pass a Financial Instrument Test.

The country will host the Malta Blockchain Summit from the November 1-2. The summit will focus specifically on government and regulation, fintech, tokenomics, and blockchain development. The gambling industry will also pay particular attention.

In addition to hosting major summits and consulting with industry insiders, Malta is also creating educational opportunities. The University of Malta is conducting an “Introduction to Virtual Financial Assets Act” course designed for those interested in becoming VFA Agents. The course begins on August 28.