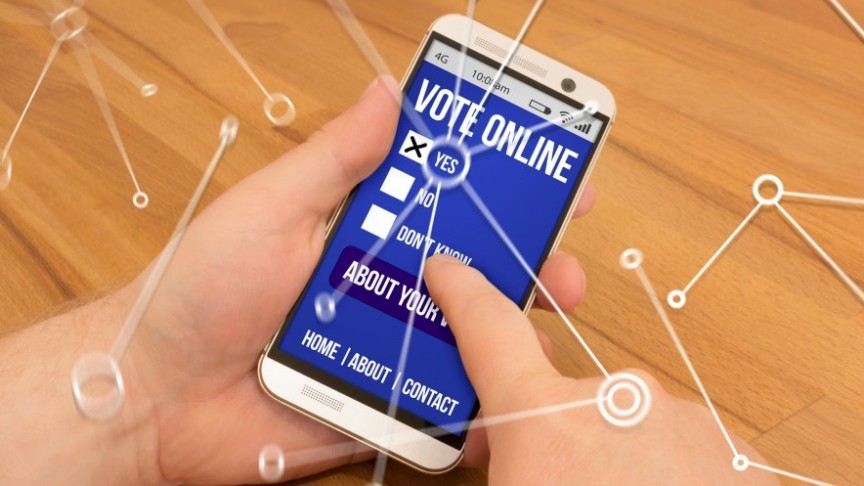 West Virginia will allow overseas military troops to vote via a blockchain app called Voatz for the upcoming midterm elections in November.

The American state of West Virginia will implement a blockchain-based voting system that can be used across all of its 55 counties for military personnel deployed overseas. The new system will come into effect for the midterm elections in November. However, state officials will leave the decision of whether or not to employ the app to individual counties.

Eligible individuals can cast their votes through a blockchain voting app called Voatz, which was first piloted in two counties before authorities gave it the green light to be used throughout the state. The app will use facial recognition software to match the input with government records and ensure that the voter is indeed an overseas-deployed military member.

The attempt to pioneer new voting systems comes at a time when the U.S. is confronting the realization that Russian agents attempted to influence American voter sentiment in the 2016 federal election. The fallout from the incident has spurred authorities into action and blockchain has been lobbied as a potential solution. Voatz is not the only blockchain voting app. Projects like Democracy Earth are also championing the immutable and transparent features of blockchain record keeping for voting applications.

Not Everyone Is Convinced

Despite all of the advantages that blockchain offers, not everyone is convinced that it is ready for deployment. Speaking to CNN, chief technologist at the Center for Democracy and Technology Joseph Lorenzo Hall said that “mobile voting is a horrific idea.” President of the election integrity watchdog group Verified Voting, Marian K. Schneider, concurs, saying that “far more opportunities for hacking and meddling.”

West Virginia Secretary of State Mac Warner believes otherwise, however, and has said that the “four audits of various components of the tool, including its cloud and blockchain infrastructure, revealed no problems." Military personnel will still be able to vote with paper ballots.

Blockchain is Gaining Recognition as a Voting Tool

Around the world, blockchain has gained attention as a voting tool. The Swiss city of Zug completed a pilot project for blockchain-based e-voting in July, declaring it a success.

The voting process, which requires painstaking verifications, can potentially be made much easier by an automated and incorruptible blockchain voting app. Blockchain also streamlines the process for both the voter and the election authorities. Still, governments have been skeptical about implementing automated systems thus far. Many in the blockchain community will be watching the West Virginia election closely as if it is a success, more voting pilot programs are likely to be launched.