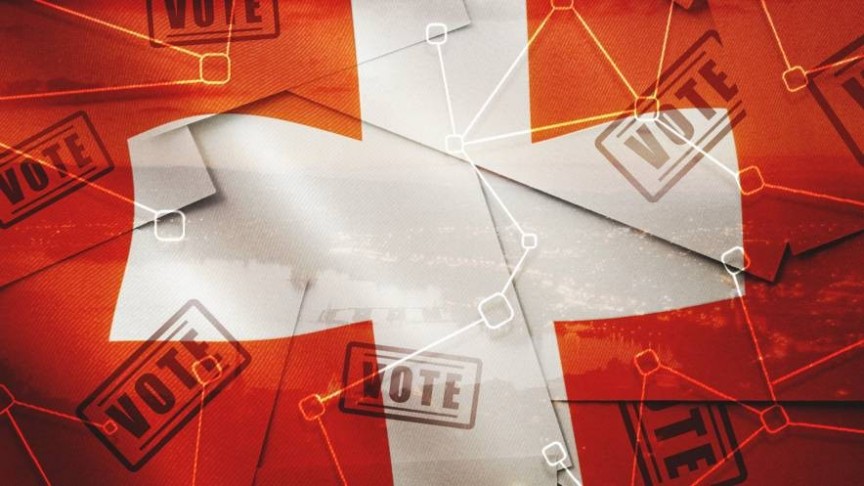 The city of Zug, Switzerland successfully completed a pilot for a blockchain-based voting system on July 1st. The purpose of the test was to explore the potential of the new technology to protect voter privacy while ensuring that votes are immutably recorded and easily verified. Switzerland is considered as something of a Silicon Valley for blockchain enterprises, making it fitting that the city of Zug would examine use cases for the distributed ledger technology.

The voting began on June 25 through the uPort application, designed by Luxoft in cooperation with the Information Technology Department of the Lucerne University of Applied Sciences. Seventy-two out of a total of 240 people invited logged into the interface using their digital IDs. They were then prompted to answer one multiple choice and two yes/no questions on Luxoft’s voting platform. By introducing the open-source e-voting solution, Luxoft hopes to educate people and bring governments closer to adopting blockchain technology.

The city’s mayor Dolfi Müller was the first to vote using his digital ID. He said,

Data sovereignty and transparency are the highest priorities for voters in a decentralized e-voting system because there is individual traceability. -- Mayor of Zug

The Lucerne University team acted as coordinator of the test, applying Luxoft’s application to its infrastructure. By distributing the process across multiple computers instead of using one centralized server, the team led by Dr. Alexander Denzler, lecturer for Blockchain and Big Data at the Department of Computer Science, was able to test an encrypted e-voting system that maintained voter anonymity. This pilot will be evaluated within the next two months and the results are expected after the summer holidays.

The use of digital IDs for Zug residents was introduced in November 2017 and is currently in test mode as well. Mayor Müller aims to automate more everyday activities for Zug’s residents. They are in the process of evaluating the potential for using the digital IDs for renting city bikes or library books. Others have suggested using the technology for paying parking fees or even filling their tax forms.