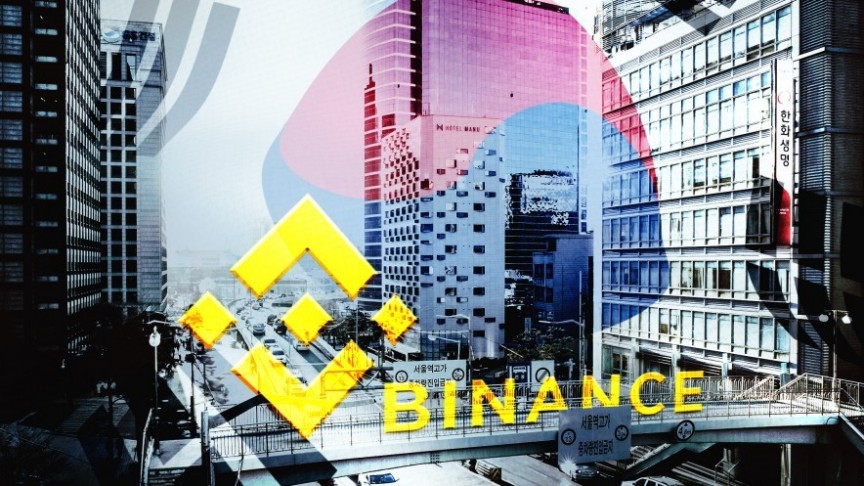 Changpeng Zhao, CEO of Binance, the world’s largest cryptocurrency exchange by trading volume, hinted at plans to expand to the South Korean market. As part of a keynote speech he delivered during the Blockchain Partners Summit held in Seoul this past weekend, Zhao noted that "his company would enrich its community in the market", as reported by Business Korea.

Although Binance is not that popular yet in the country, South Korea is poised to be one of the most important markets for cryptocurrencies in the not-so-distant future, thanks to being home to some of the heaviest cryptocurrency investments in the world. As recently discussed on Bitrates, South Korea was responsible for between ten and thirty percent of total global cryptocurrency trading volumes during 2017, which may be the main reason behind Binance’s interest in the Korean market.

Binance's interest in the area is already evident in some of their latest moves. The company added Korean language support to its exchange platform last year. It also recently hired two Korean nationals to fill in key roles, namely Chain Partner’s Jeon Ah-rim as local marketing director, and Choi Hyung-won from Bain & Company as director at Binance Labs.

South Korea’s government has been very receptive to the cryptocurrency boom, and things are looking bright for the market since Seoul National University’s professor Yoon Suk-heun was designated as the new head of the country’s Financial Supervisory Service (FSS), which functions as Korea’s primary financial regulator. The Korea Times reported last May that during a speech he gave after being approved by President Moon Jae-in, Mr. Yoon said that the institution will aim to ease regulations on domestic crypto trading, a decision that could potentially have an enormous positive impact in the Korean cryptocurrency market.