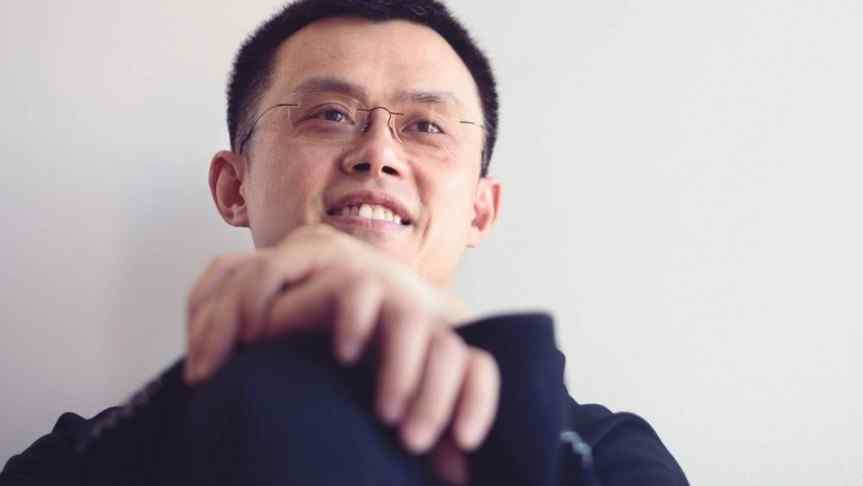 Changpeng Zhao, CEO of Binance, the largest cryptocurrency exchange in the world has been sued by US-based venture capital firm Sequoia Capital Operations, LLC. The lawsuit is over alleged violations of an exclusivity agreement both parties had on investment negotiations that have been ongoing since last August.

The failed deal would have had Sequoia acquiring almost 11% of Binance, with the exchange being valued at around $80 million. But in mid-December, when Bitcoin prices were reaching $20.000, negotiations took a turn for the worse. On December 14, Binance's shareholders told Sequoia they felt the standing deal undervalued the platform.

The lawsuit, filed in a Hong Kong court, accuses Zhao of violating his exclusivity agreements with the company because Zhao received a significantly better offer by venture capital firm IDG Capital. Right around the time negotiations started to break down, IDG offered two funding rounds at $400 million and $1 billion valuations respectively. Sequoia has already obtained a temporary injunction that prohibits Zhao from entering negotiations with other parties.

Neither Sequoia nor Binance has given official statements about the lawsuit: A Binance spokeswoman declared that the company couldn´t officially comment on the issue, while Sequoia declined to comment. IDG Capital distanced itself from the feud, declaring that it did not invest in Binance and has no ongoing relationship with the exchange.

Binance, which recently announced it would be moving their operations to Malta, has been unofficially valued by Zhao at around $3 billion. The company´s CEO has also reportedly declared that the exchange earned $200 million in revenue during only its second quarter in existence. Neither Binance nor Zhao have provided proof of such claims.