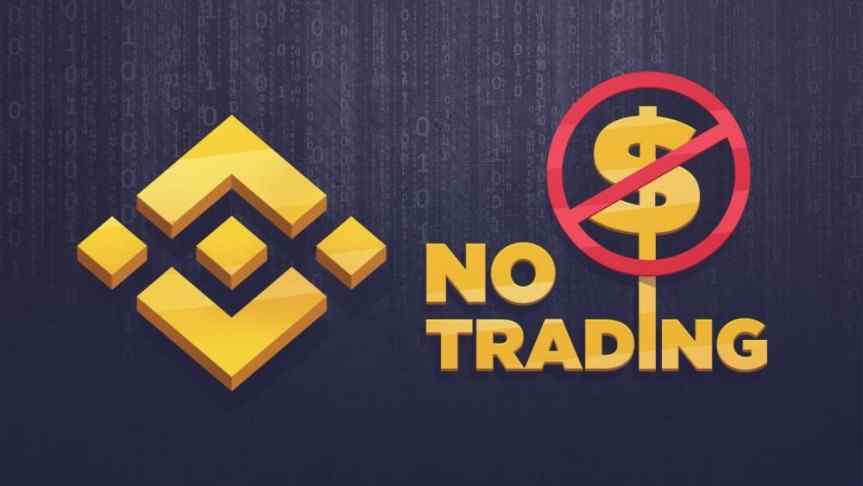 Binance CEO Chanpeng Zhao has denied reports that the exchange would be introducing crypto-USD trading pairs to their platform.

Binance, the world’s largest exchange by trading volume, has denied recent rumors that it would be introducing cryptocurrency-US Dollar trading pairs to the platform. The rumors began to circulate around Twitter and other sites on Friday. A few cryptocurrency news outlets even attributed the recent price surges of Verge (XVG), Ripple (XRP), and Cardano (ADA) to the false reports.

Binance’s CEO Changpeng Zhao directly put the rumors to sleep today on Twitter, where he declared:

“While we can't predict the future, others keep attempting it on us. Both "news" are not accurate. We are working with banks (to potentially support fiat), but no plans for USD in the short term. No XVG or XRP involved. Be careful around predictive "crystal ball" news.”

The cryptocurrency exchange, which recently moved to Malta in order to avoid regulatory pressure by the Japanese government, had reportedly been considering the implementation of new crypto-to-crypto trading pairs on its platform, including possibly USDT-mediated trading pairs, which may have been what fueled the rumors. Alongside Zhao, a Binance spokeswoman bashed the reports as “fake news” in an official response via email, according to Bloomberg.