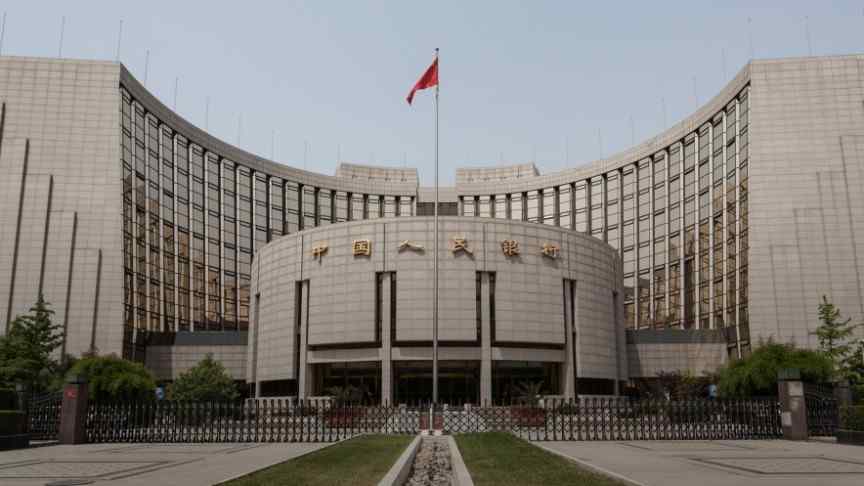 The People's Bank of China is in the process of hiring blockchain specialists in a bid to develop their own central bank-backed cryptocurrency.

A number of employment advertisements posted online by the People’s Bank of China (PBoC) suggest that the Chinese administration is working to develop its own yuan-based cryptocurrency.

Further, the ads explain that the hired engineers will be working on the development of a chip for the processing of end-point transactions, a cryptography-backed security model, and a fiat-linked cryptocurrency. Other job advertisements targeted finance and economy experts that could help the PBoC analyze the potential regulatory risks and economic theory behind the launch of a central bank cryptocurrency.

This news comes in unison with an op-ed piece published in CN Finance entitled “A Brief Analysis of Stablecoins”, co-authored by Li Liansong, professor and researcher from Fudan University which argues that the Chinese government should consider increasing their support for domestic parties emitting yuan-pegged digital assets.

Liansong et. Al., further argue that US$-pegged stablecoins could end up cementing the role of the dollar in the global financial system, while also damaging other major fiat currencies,

If the U.S. dollar-pegged stablecoins can eventually be widely recognized by the market and can prove their use in the real economy, we should double down on our research efforts [on the issue] and learn from relevant experience to support domestic institutions to issue yuan-pegged crypto stablecoins.

China is far from being the only state considering their own state-backed cryptocurrency. Just this week, a senior official from the government of India revealed that the country’s finance ministry is evaluating the launch of its own government-backed cryptocurrency, which would be tentatively named Lakshmi, after the Hindu goddess of wealth.