Venezuela Pegs the Value of Its New Currency to El Petro, Its National Cryptocurrency 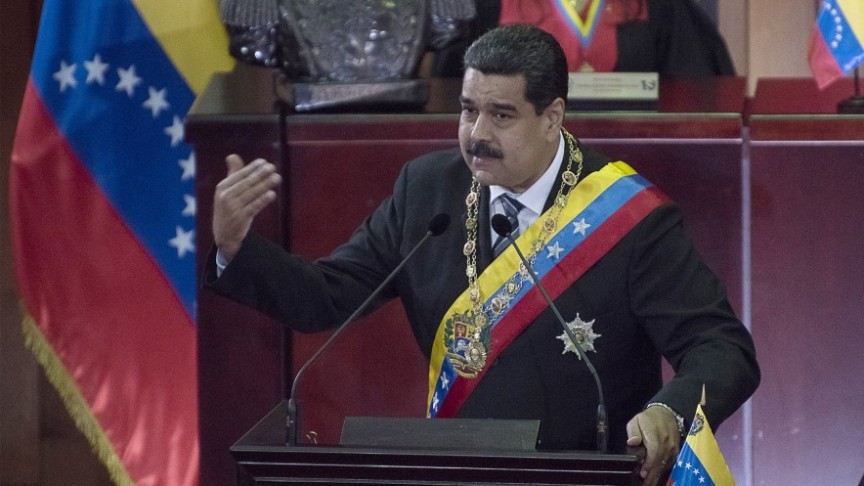 Venezuela Pegs the Value of Its New Currency to El Petro, Its National Cryptocurrency

President Nicolás Maduro announced that the value of the new Venezuelan fiat would be pegged to the value of el Petro starting August 20, 2018.

As part of a series of measures intended to stop the freefall of the country’s economy, Venezuelan President Nicolás Maduro announced that as of August 20th of this year, the value of the new Venezuelan currency, the Bolívar Soberano, will be pegged to the value of el Petro, the country's national cryptocurrency. Venezuela was the first country in the world to implement a national cryptocurrency, and now is also the first country to peg the value of its national fiat currency to the value of a crypto asset, rather than to the U.S. dollar as is done by the rest of the world.

Originally, Venezuela’s cryptocurrency Petro was created with the objective of sustaining Venezuela’s failing economy which is on its third consecutive year of double-digit declines in terms of real GDP. The GDP is expected to further decline by around 18% this year. Since the value of El Petro is pegged to the price of one barrel of oil, this could in theory help stabilize the gravely devaluated Venezuelan fiat currency El Bolivar Fuerte, which has suffered inflation rates that are projected to reach 1,000,000% this year, according to estimates made by the International Monetary Fund.

The second, and perhaps equally important, motivation behind the creation of El Petro was to evade economic sanctions imposed by the United States government, which is seen by the Venezuelan government as one of the main culprits behind the country’s economic demise of recent years.

Maduro’s government has been paying a lot of attention recently to cryptocurrency and blockchain-based technologies in an attempt to prevent the Venezuelan economy from completely collapsing. Along with these latest measures, the Venezuelan administration has licensed 16 new cryptocurrency exchanges in the last couple of months in hopes that this will facilitate the exchange of Petro for other types of assets in international markets. It notably also offered a 30% discount on oil to the government of India, if the Indian government agreed to pay using cryptocurrency.