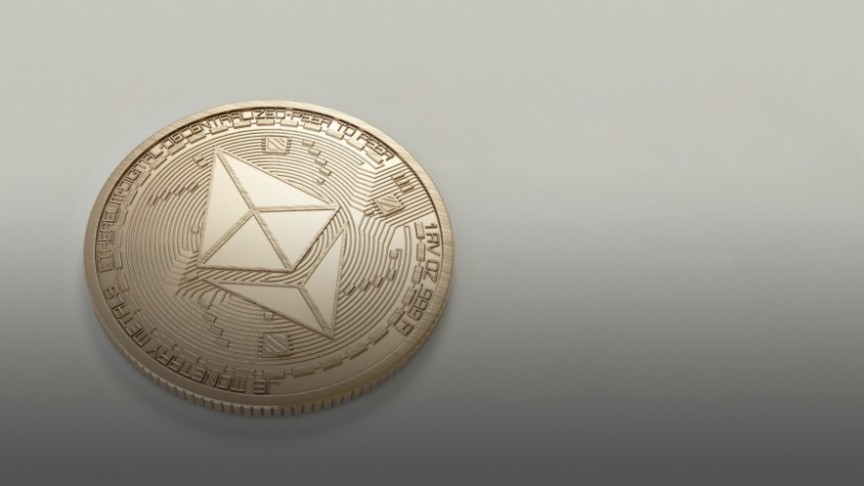 Ethereum is the second largest blockchain project by market cap, but it faces plenty of competition from other platforms.

Ethereum is a programmable blockchain, capable of powering custom tokens, blockchain applications, and decentralized exchanges. However, since Ethereum went live in 2015, several other blockchains have attempted to improve on its features.

These are the most notable "Ethereum killers" on the market right now.

Cardano is a blockchain that went live in 2017. Currently, it is attracting attention thanks to a sudden surge in value that has made it a top-three chain.

In late February, Cardano introduced its “Mary” upgrade, giving developers the ability to create custom blockchain tokens and altcoins for the first time. That feature is comparable to Ethereum’s popular ERC-20 token standard.

Cardano also introduced staking last year, allowing users who hold its ADA token to earn rewards simply by holding the token in their wallet. This will allow Cardano to compete with Ethereum 2.0, which offers its own cryptocurrency staking features.

So far, Cardano has attracted very few notable projects, partially because it does not yet support blockchain applications or DeFi apps.

At the time of writing, Cardano’s ADA token was the third-largest cryptocurrency, boasting a market cap of approximately $39 billion.

Binance Chain was created by Binance in 2019 as a destination for new crypto tokens. In addition to providing more efficient transactions and swaps, Binance's long-standing status as a leading exchange has helped it to recruit many projects.

So far, Binance Chain has succeeded in attracting existing Ethereum projects, such as the social media project Mithril and the aviation security project Aeron. It also supports many original tokens, plus “pegged” tokens such as BTC and ETH equivalents.

At the time of writing, Binance Chain’s BNB token was the 4th largest cryptocurrency, boasting a market cap of approximately $38 billion.

Polkadot is a blockchain launched by Parity Labs in April 2020. Like Ethereum, it aims to support blockchain applications, exchanges, and games.

However, unlike Ethereum, Polkadot aims to build a network of “parachains,” not just a single blockchain. That approach could help reduce the costs and increase the speed of blockchain transactions. Ethereum 2.0 plans to solve efficiency problems through sharding, but this solution is not complete, giving Polkadot a “first mover” advantage.

Polkadot is also interoperable with Ethereum tokens and transactions through bridges.

Aside from its technical features, Polkadot is considered notable because of its leadership. Parity is led by two former Ethereum executives, Gavin Wood and Jutta Steiner. That background has helped Polkadot build partnerships with notable projects like the data market Ocean Protocol and the product tracing service Origin Trail.

At the time of writing, Polkadot’s DOT token was the 6th largest cryptocurrency, boasting a market cap of approximately $33 billion.

Solana is a blockchain that went live in March 2020. It aims to provide high transaction throughput: it promises 65,000 transactions per second, plus ongoing scaling, with its transaction capacity set to double every two years.

The platform is also pursuing compatibility with Ethereum. In October 2020, Solana introduced “Wormhole,” a bridge platform that allows Ethereum’s ERC-20 assets to be moved between Ethereum and Solana.

The project is most notable for hosting Serum, a decentralized exchange project led by Sam Bankman-Fried, CEO of FTX. It has also attracted USDC, a popular stablecoin.

At the time of writing, Solana’s SOL token was the 24th largest cryptocurrency on the market, with a capitalization of $3.6 billion.

EOS was once the leading Ethereum competitor. When it went live in 2018, it was a top-five cryptocurrency with a distinctive vision. It aimed to put the cost of app transactions on developers rather than users. It also chose to power its network with a small number of powerful nodes rather than a large network of individual nodes.

However, EOS has fallen through the ranks. Throughout 2019 and 2020, spam transactions clogged the EOS network. EOS creator Dan Larimer also resigned from the blockchain's parent company, Block.one, in January, damaging the project’s value.

Despite those failings, EOS still remains somewhat notable. EOS is now the 23rd largest cryptocurrency, with a market cap of $3.6 billion. It hosts notable apps such as the real estate game Upland and the encyclopedia Everipedia.

Will Ethereum Ever Be Dethroned?

Though there are many “Ethereum killers,” Ethereum remains in a fairly safe position. Its $170 billion market cap means that its nearest competitor, Cardano, would need to multiply its value more than four times over to rise to second place.

Plus, Ethereum 2.0 is rolling out with new staking features and improved transaction efficiency, meaning that its competitors will need to define themselves in other ways.

In short, it is quite unlikely that any single blockchain will overtake Ethereum. However, it is not strictly necessary to do so: any of the blockchains listed above can work alongside Ethereum cooperatively, not just competitively.