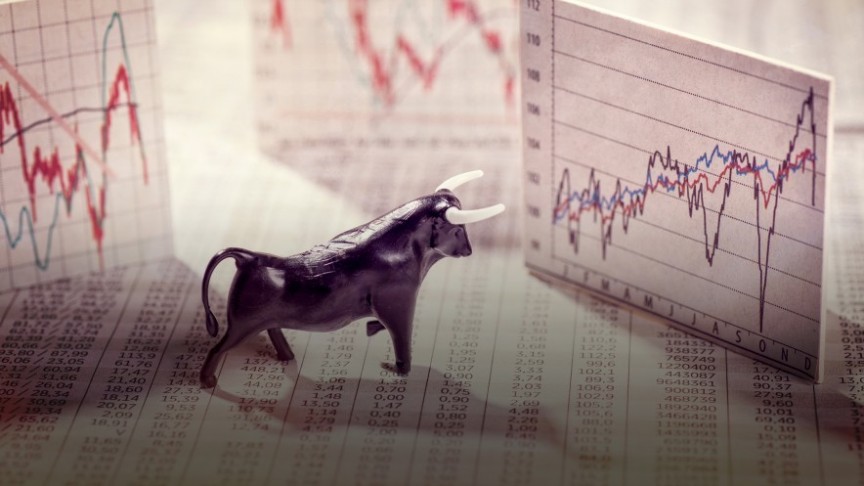 Ethereum and Tron lead the majors higher as the market bounce continues. China's banking system turns to the blockchain for trade financing.

Ethereum rose for the third-straight week with a close above the $150 level as the cryptocurrency bounce continues into 2019. ETH had dipped to as low as $80 in mid-December so the recent bounce represents a 100% gain. Ethereum's bullish action has seen it surpass XRP and retake the second spot in the list of cryptocurrencies by market cap with a valuation of $16 billion.

The reason for the move is the upcoming Constantinople hard fork, which is expected to take place between January 14 and 18. The upgrade is expected to bring big changes to the blockchain with proposals to smooth the switch from proof-of-work (PoW) to the more energy-efficient proof-of-stake (PoS), which is aligned with the goals of founder Vitalik Buterin.

ETH was given a boost by the news that crypto exchanges Huobi and OKEx announced their support for the hard-fork. The coin has key resistance ahead at the $200 level. Getting above there would see $300 and the April lows of $370 as near-term obstacles. The ETH bounce continues to provide support for Ethereum Classic which is back above $5.00.

TRX has also more than doubled from its own mid-December lows to create a possible bottom. Recent news for TRX is the creation of a cryptocurrency by BitTorrent on the Tron network. Tron acquired BitTorrent in a deal last June and the BitTorrent Token (BTT) is the first major move to capitalize on the 100 million BitTorrent users.

In one giant leap, we can introduce blockchain to hundreds of millions of users around the world and empower a new generation of content creators with the tools to distribute their content directly to others on the web.

BTT will be a TRC-10 token and have a total supply of 990 billion will be circulated.

NEO is one of the best-performing coins on Monday with a 10% morning gain. The coin is currently at number 17 in the list by market cap and is currently trailing NEM by only $25 million.

NEO's price has played the psychological round numbers well, so the immediate resistance is at $10.00 with the $15.00 and $30.00 marks being key levels to breach. A move through $15.00 would see NEO jump to challenge IOTA with its $1 billion market cap in 12th position.

NEO's focus on digital assets and smart contracts means that it doesn't get the same attention as the currency/payments-focused coins. This makes the valuation more appealing compared to some of its peers if its vision for a "smart economy" is realized. "Full decentralization" is another goal for the network and is expected to be completed in 2019 through consensus node distribution.

The China Banking Association (CBA) has announced a blockchain platform for settling trade finance. Coin Desk reported that more than 10 major banking institutions had signed up for the program, including HSBC and Bank of China. The CBA noted that the pilot programs issued a letter of credits (LoC) and asset-backed securities, with participation from ICBC and China Merchants Bank.

The announcement also stated plans for a rollout across SMEs in 2019:

The activity by the banks shows that Chinese financial institutions believe in the future of blockchain to power the "Belt and Road Initiative", despite bans and hostility from the nation's government. It may be setting the stage for the government to eventually soften their tone and lift the crypto ban, which could transform the future of cryptocurrencies with the types of volumes seen in the late-2017 rally.